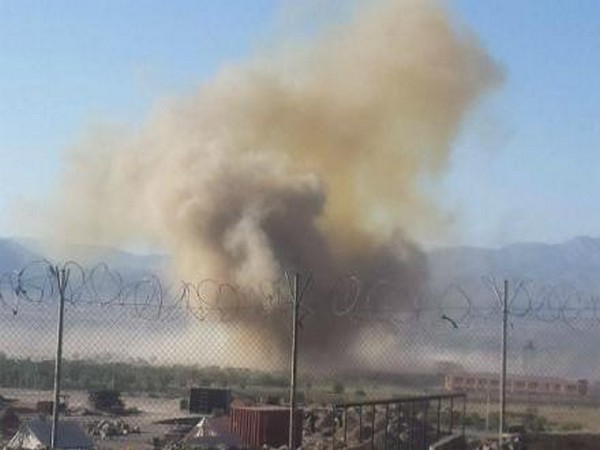 Clashes are still on, it is reported.

A suicide bomber first detonated his explosives close to the parking area of the headquarters, followed by four others who tried to enter the compound.

Danish further informed that out of the five, three were killed. Two policemen were also killed.

No group has yet claimed responsibility for the attack.