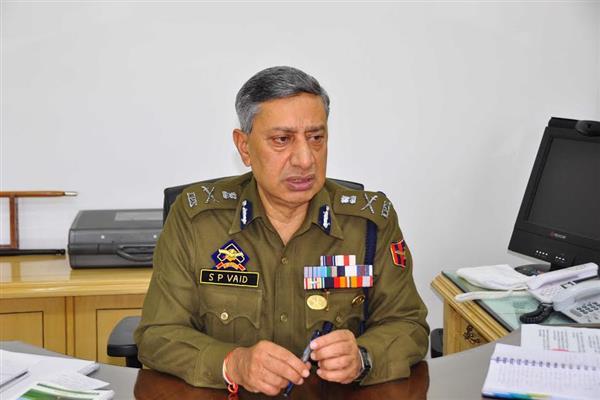 Jammu and Kashmir’s Director General of Police (DGP) S.P. Vaid on Saturday blamed the Lashkar-e-Taiba (LeT) group for ambushing a police jeep a day before, which claimed the lives of six policemen, in the Anantnag district and assured that ‘action will be taken and justice will be given‘.

Killing of six policemen by terrorists in #Achabal is a cowardice act. My condolences to the bereaved families. Salute to martyrs.

Nisar Ahmed, along with Matto, was also killed.

Along with the bodies, arms and ammunition, including two AK 47, six magazines and two pouches were also recovered by the security forces on Saturday morning.