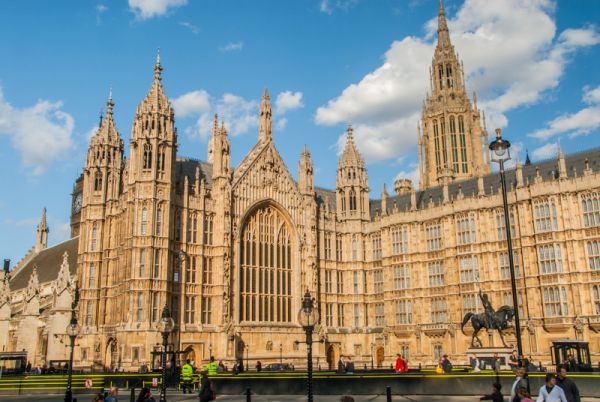 The British parliament was put on lockdown on Friday as a man with a knife was arrested by armed police outside the gates of the parliament.

According to eyewitnesses, the police responded quickly to the armed man and set up a perimeter around the area. In a statement, the Metropolitan police said that the man was arrested on suspicion of possession of a knife.

Police remain vigilant in the wake of a series of attacks that have rocked Britain. In the first week of June, three attackers linked with ISIS killed eight people and injured more than 20. In May, a bomb explosion during Ariana Grande’s concert in Manchester claimed the lives of 22 people.