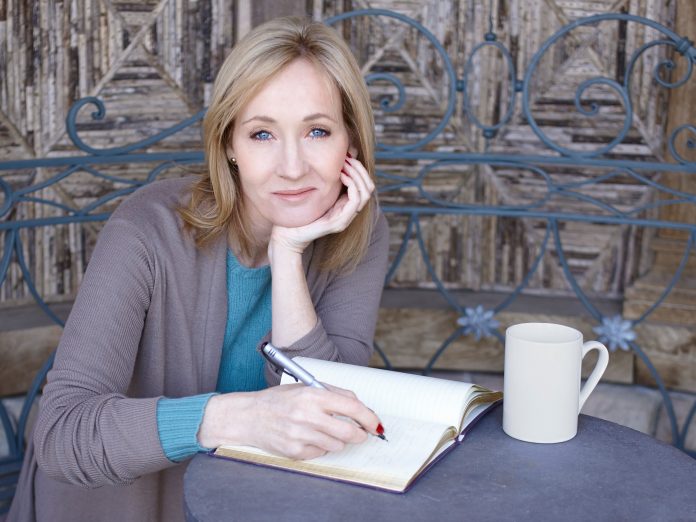 US President Donald Trump has become a universal target for criticism ever since taking the presidential post in 2017. Notable celebrities also take to Twitter from time to time to take a dig at the president. One such example took place recently, when Harry Potter author JK Rowling struck up a Twitter conversation with horror writer Stephen King.

On a tweet from President Trump, Rowling asked King to rate the “level of delusion” the president was displaying, referencing characters from Stephen King’s books. President Trump had tweeted about accusations of obstruction of justice being directed at him in connection with the investigation into Russian connections.

.@StephenKing On a sliding scale of Annie Wilkes to Cujo, what level of delusion do you reckon we’re at today? pic.twitter.com/vmPwdS47Ks

Stephen King replied by saying that the US President had more of a “Dementor vibe,” referencing the ghoulish characters which appear in Rowling’s Harry Potter books.

Well, I’m not the Donald’s #1 fan, so that lets out Annie Wilkes. I think he’s got more of a Dementor vibe.