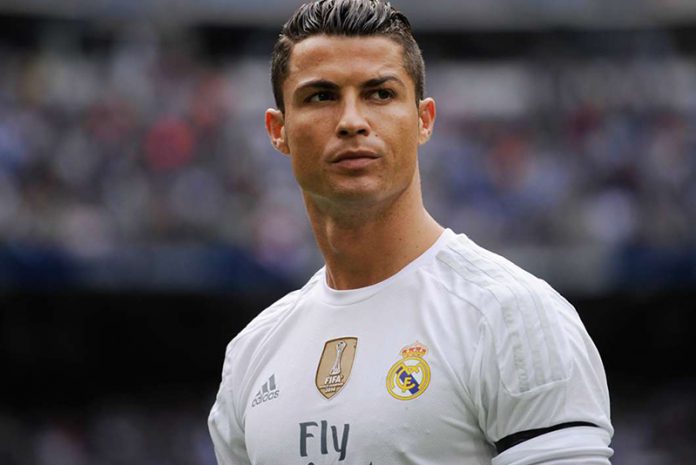 The richest sports star of the world, football player, Cristiano Ronaldo wants to quit playing for Real Madrid, according to the reports.

The Portuguese football sensation has decided to take this furious decision after being treated unfairly by the tax authorities in Spain, and he wants to leave the country as soon as possible, according to the sources.

The four-time Ballon d’Or winner has been prosecuted by Madrid’s regional state for four counts of tax fraud relating to image rights payments which account up to Euro 15 Million.

Ronaldo, 32 signed a five-year contract with Real Madrid last November. This bounds him to play for Real Madrid till 2021 unless he decides to break the contract.

He has taken this decision in clear conscience and has shown signs of interest in returning to Manchester United, according to the reports.