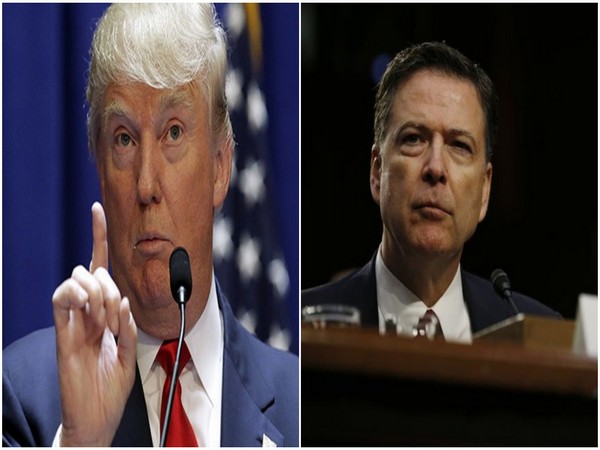 Although it is a matter of significant public interest, the FBI has refrained from providing documents or justifying the same, and even denied commenting on the issues, CNN reported.

The FBI’s denial in disclosing the memos is seen as a violation of the federal Freedom of Information Act, the lawsuit claimed. CNN further urged the agency to release the material ‘without further delay’.

Recently, Comey made a startling revelation, accusing the White House of “lies.”

While President Trump denied all the allegations levied on him, Comey revealed that the documented memos were a testament to his claims, a portion of which was published by the The New York Times, with the hope of a new counsel being appointed.

Comey had accused Trump of firing him to try to undermine the FBI’s investigation of a possible collusion between the Trump Campaign and Russia in alleged efforts to influence last year’s presidential election.

Comey told the U.S. Senate Intelligence Committee that the Trump administration had lied and defamed him and the FBI after the President dismissed him on May 9.

Comey said it should be special counsel Robert Mueller’s task to determine whether Trump had obstructed justice, and therefore, had opened himself up to possible impeachment proceedings, keeping the allegations on Russia in mind.

He, however, said that whatever Trump did was “a very disturbing thing, very concerning.”

Comey painted a picture of an overbearing President he did not trust and who pressured him to stop the FBI probe of Flynn.

Russia has denied interfering in last year’s presidential elections, as has the White House.