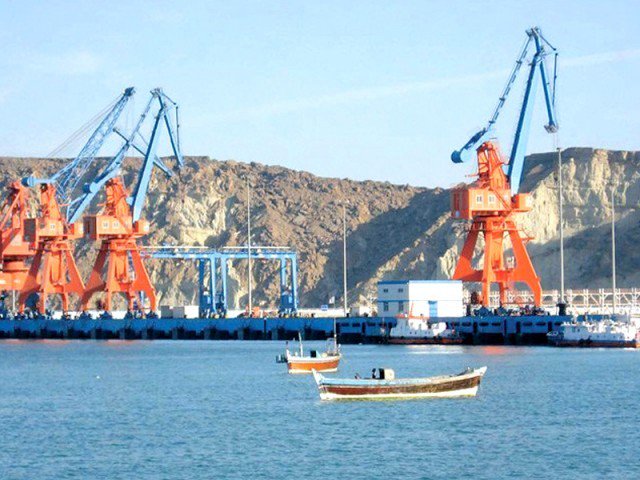 Quetta: The Balochistan Government plans to spend over a quarter of its Rs.325.238 billion budget for year 2017-18 on the development of social and economic infrastructure linked to the China-Pakistan Economic Corridor (CPEC). The budget has allocated significant but unspecified funds for completing CPEC-related projects in the province.

The PML-N-led Balochistan coalition government plans to spend Rs.328.5 billion on its operations and infrastructure development in the province during the next financial year despite a much smaller estimated resource envelope of Rs.276.4 billion, showing a hefty deficit of Rs.52.1 billion or 15 percent of the total budget outlay, the Dawn reports. The government has allocated Rs.86.011 billion for developmental expenditure and Rs.239.227 billion for non-development expenditure.

The size of the non-development expenditure has gone up by 11 percent from the original target Rs.218.2 billion for the outgoing year. About Rs.141 billion of the total proposed expenditure will be spent on provincial government employees’ pay and pensions.

According to reports, other major expenditure includes grants, subsidies and transfers to local body institutions of Rs35.9 billion, debt repayment of Rs.28 billion, investment of Rs.10 billion in the yet-to-be created Balochistan Bank and Rs.3 billion in the pension fund. Almost 16.5 percent of the total development and current expenditure has been set aside for education.

Adviser to the Chief Minister on Financial Affairs, Sardar Aslam Bezanjo presenting the budget said improvement of law and order has been given great importance and over 31 billion rupees have been allocated for the purpose.

The provincial government with its eye on 2018 elections has announced small perks for the different segments of population in the next budget which include creation of 7,944 new jobs in the public sector. The government also announced up-gradation of schoolteachers, clerical staff at government departments, and district sports officers besides raising allowances for doctors.