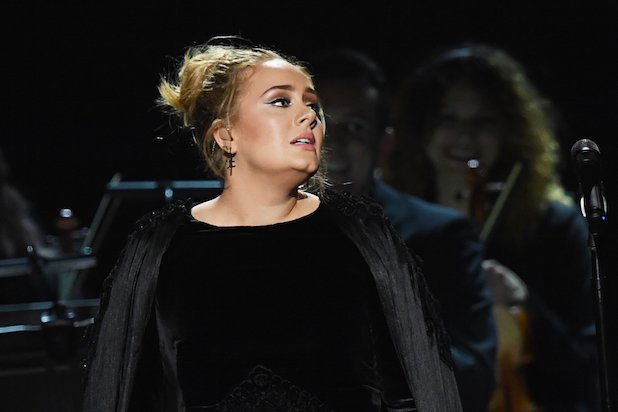 Adele was seen making an appearance an Grenfell Tower on Wednesday evening, less than 24 hours after a horrific blaze devastated the building, killing and injuring hundreds of residents. 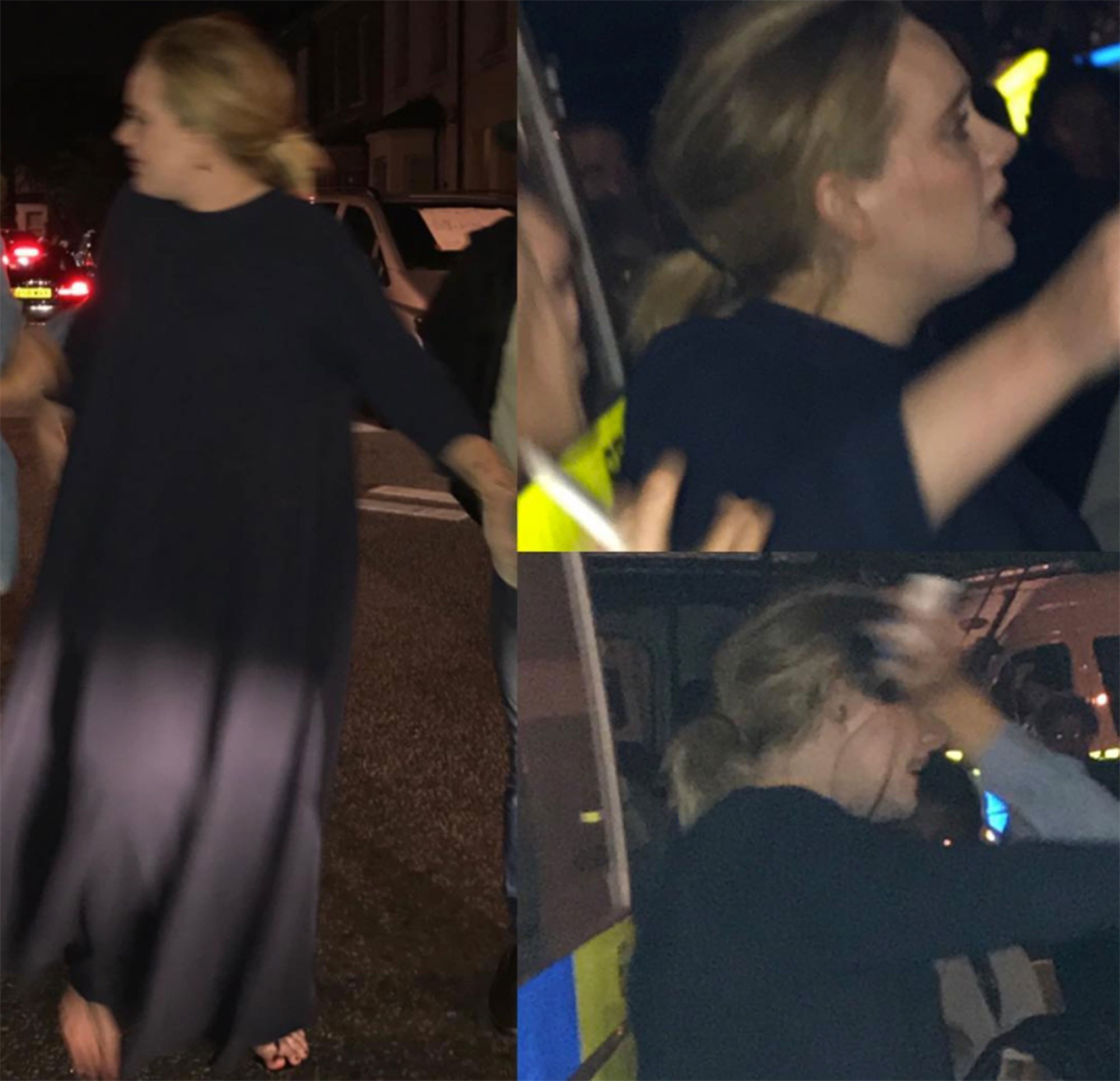 The fire swept through the 27-storey tower block in just 15 minutes after a faulty fridge exploded, in what could be one of the worst in British history amid fears nobody on its top three floors survived.

Tottenham-native Adele made a stealth appearance at the vigil being held to support victims and survivors,as fans pn twitter shared images of the star at the scene who was emotionally hugging and comforting the victims.
‘The fact that Adele has gone to Grenfell tower and not said a word about it just proves how amazingly sincere she is… Adele is an angel, she deserves heaven, biggest heart ever, so proud of her.’
In March, Adele lamented not being in her hometown following the terror attack in Westminster which saw five people killed and 40 injured, when a the rampaging terrorist fatally stabbed a police officer before being shot dead by guards.
Performing in Auckland, she said: ‘Today there was a terror attack in my hometown of London. I’m literally on the other side of the world and I want them to see our lights and to hear us.
‘It’s very strange not being home, all I want to do today is be at home with my friends and family. All of them are fine but there are four people the death count was four at the time who aren’t fine so let’s dedicate this to them tonight.’