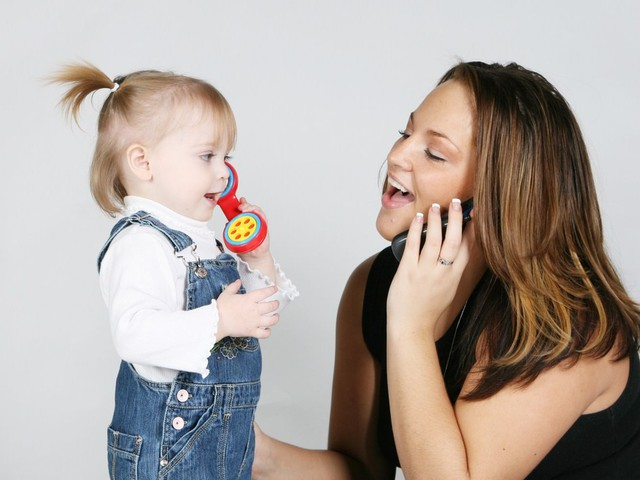 A study proves that it is beneficial for your kid if he/she speaks and understands multiple languages as bilingual children have better cognitive control and focus on the work they are doing, which helps them and makes them better in recognising people’s voice than the monolingual children.

According to researchers, bilingual children may have more experience listening to accented speech (as the English was spoken with an accent) and multiple languages, may have better cognitive control and focus on the tasks or may have better social perception – an important tool for perceiving voices.

Levi added that speech simultaneously carries information about what is being said and who is saying it. Researchers examined how children process information about who is talking and sought to understand whether differences existed between children speaking one language or multiple languages. The study included 41 children, a combination of 22 monolingual English speakers and 19 bilingual children, divided into two age groups: nine years and younger, and 10 years and older.

Levi noted that the study was a strong test of the benefits of bilingualism because it looked for differences in both a language familiar to all participants and one unfamiliar to them. The study has been published in the journal Bilingualism: Language and Cognition.