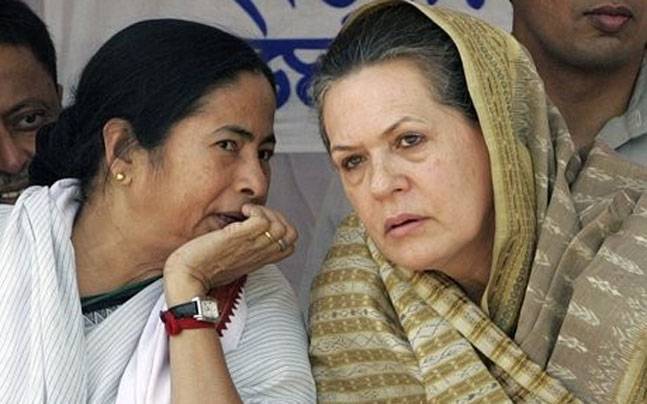 New Delhi: Opposition leaders will be meeting on Wednesday to discuss the presidential elections scheduled to be held on July 17.

Recently, Congress President Sonia Gandhi met various leaders from the Opposition parties to give a tough fight to the ruling National Democratic Alliance (NDA) Government’s candidate for the post of President.

The Bharatiya Janata Party (BJP), which is heading the NDA government, has also become active for the Presidential elections.

Yesterday, Bharatiya Janata Party (BJP) president Amit Shah formed a three-member committee for consultations with the Opposition over candidates for the Presidential elections.

The members of the committee are Union Ministers Rajnath Singh, M. Venkaiah Naidu and Arun Jaitley.

The BJP earlier postponed its national executive meet scheduled to take place on July 15-16 at Visakhapatnam. The party has decided to do this in view of the Presidential elections.

Pranab Mukherjee’s term as the President comes to an end on July 24. The Election Commission said the last date of nomination is June 28 and the counting of votes will be taken up on July 20.