Home Global Traveler Most exquisite Mosques in the world

Ramadan is here, but these architectural and cultural gems deserve a look anytime. 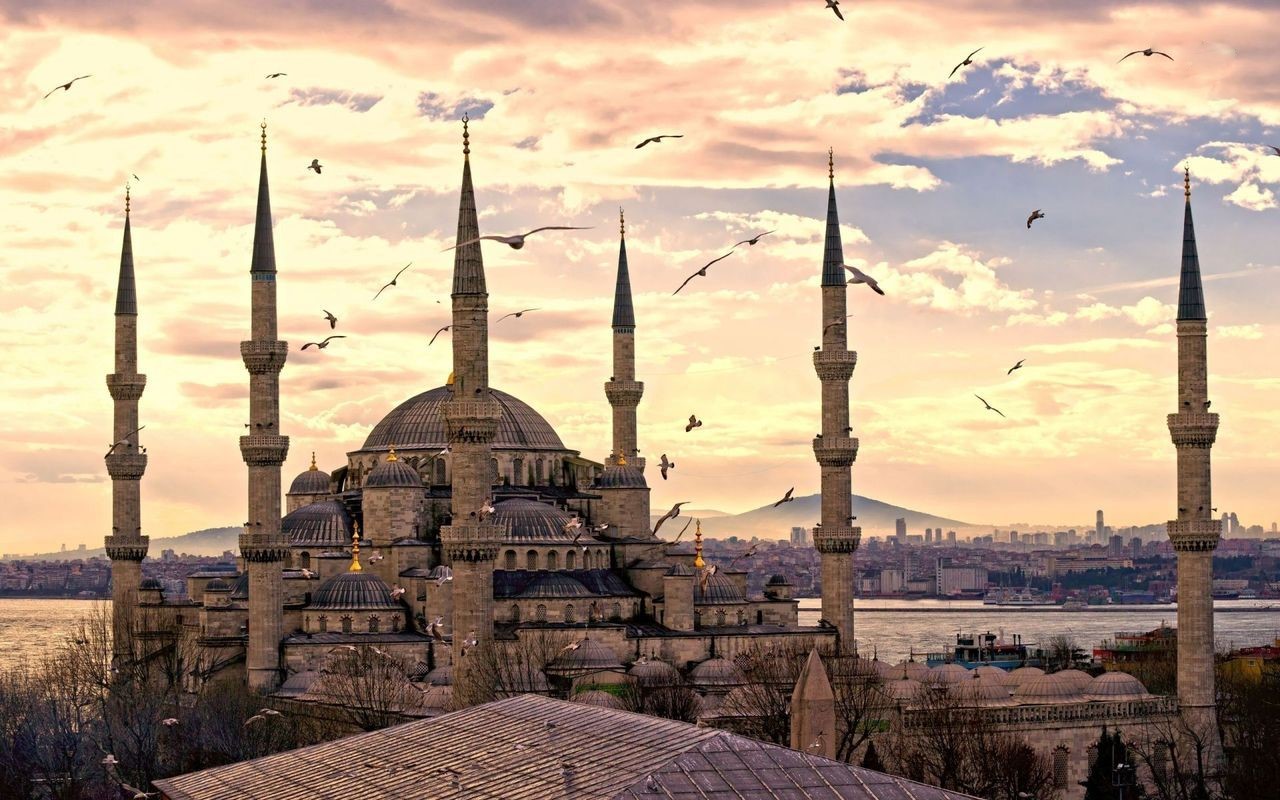 Constructed during the early 17th century, Istanbul’s most photogenic building gets its nickname from the blue tiles adorning the interior. 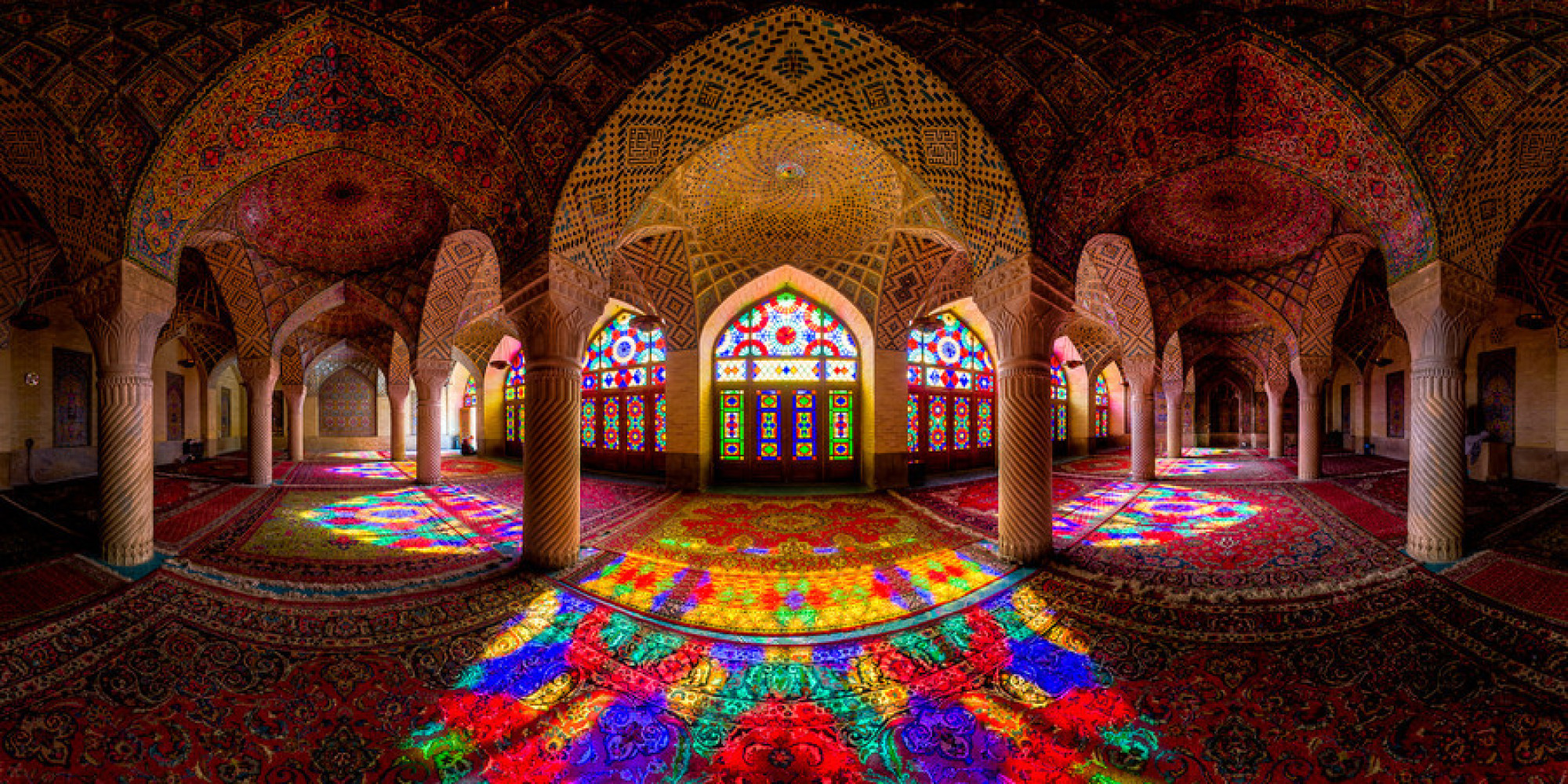 Uncommon in mosques, the stained glass windows of Iran’s Nasir al Molk in Shiraz illuminate its Persian carpets with a kaleidoscope of patterned flecks of light. 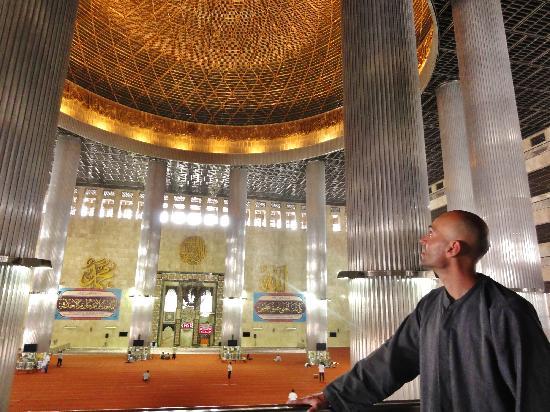 At the time of its construction in the late 20th century, Jakarta’s Istiqlal was considered avant-garde for its minaret and dome, considered “too Arabic” for the local Muslim population. Traditionally, Javanese mosques include a layered, triple-roof style 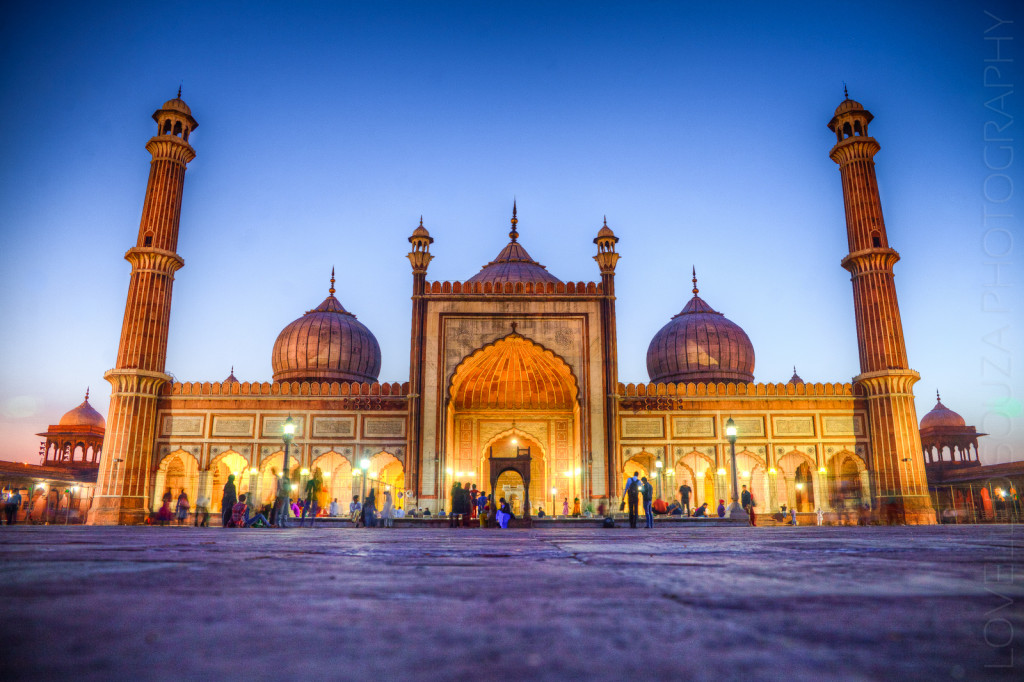 India’s Jama Masjid features a red sandstone and marble exterior that pay homage to the Mughal empire, much of which was influenced by Persia.

The massive Grand Mosque in Abu Dhabi holds more than 40,000 worshippers in its courtyard and prayer hall. The world’s largest Persian carpet stretches inside under German-imported chandeliers made with Swarovski crystals. 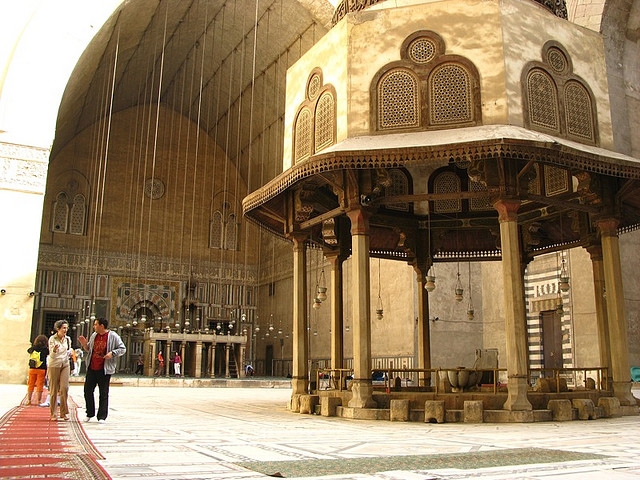 Functioning as both a school and a mosque in Cairo for almost 300 years, Sultan Hassan provides an archetype mosque for experts to explain what Islamic philosophy is all about. 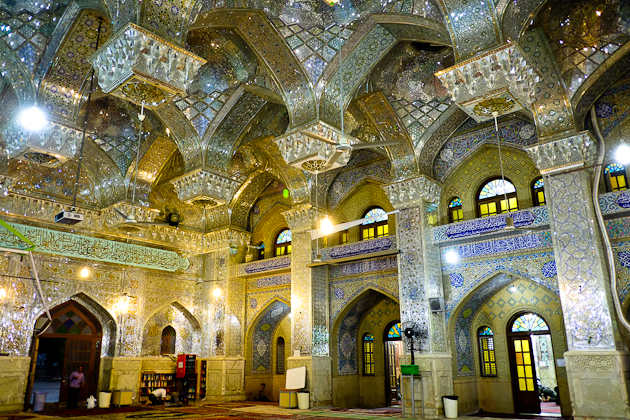 One of the most celebrated characteristics of Iran’s Great Mosque of Isfahan is its expansion and development for more than 10 centuries, representing nearly a thousand years of Islamic art and architecture. 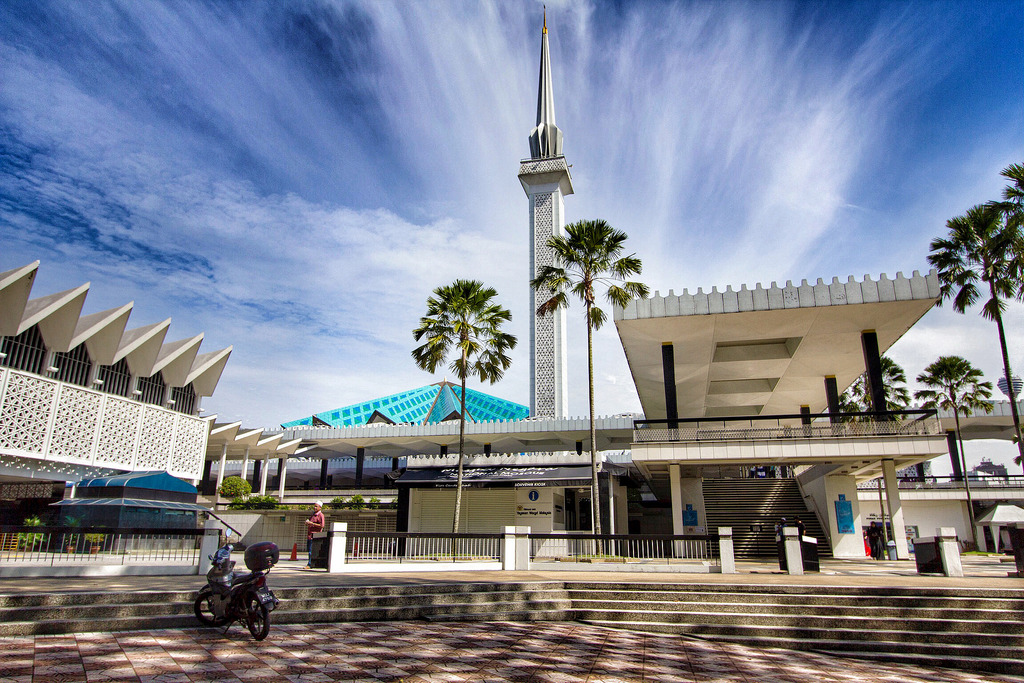 The roof of the National Mosque of Malaysia, built in capital Kuala Lumpur during the late 20th century, draws its inspiration from the underside of an open umbrella.

This mosque in Doha is elevated on five piers, that represent the five pillars of Islam—shahada (knowledge), salat (prayer), zakat (charity), siyam (fasting) and hajj (pilgrimage)—each engraved with Quranic verses in elegant calligraphy. 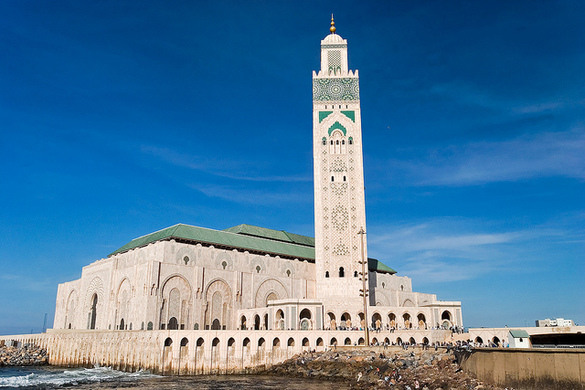 Hassan II Mosque’s nearly 700-foot minaret–the tallest in the world–is as iconic to Casablanca as the Empire State Building is to New York. 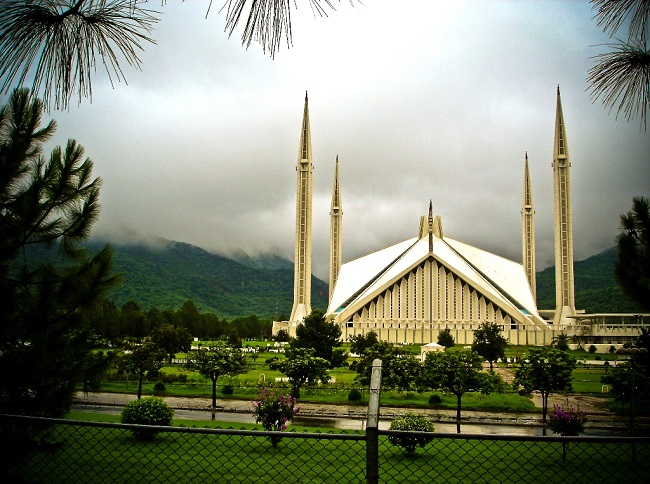 Produced in the late 1970s, the Shah Faisal Mosque in Islamabad is a modern mosque that is Sunni in its practice, accommodating all of the rituals of the different denominations in the Muslim world. 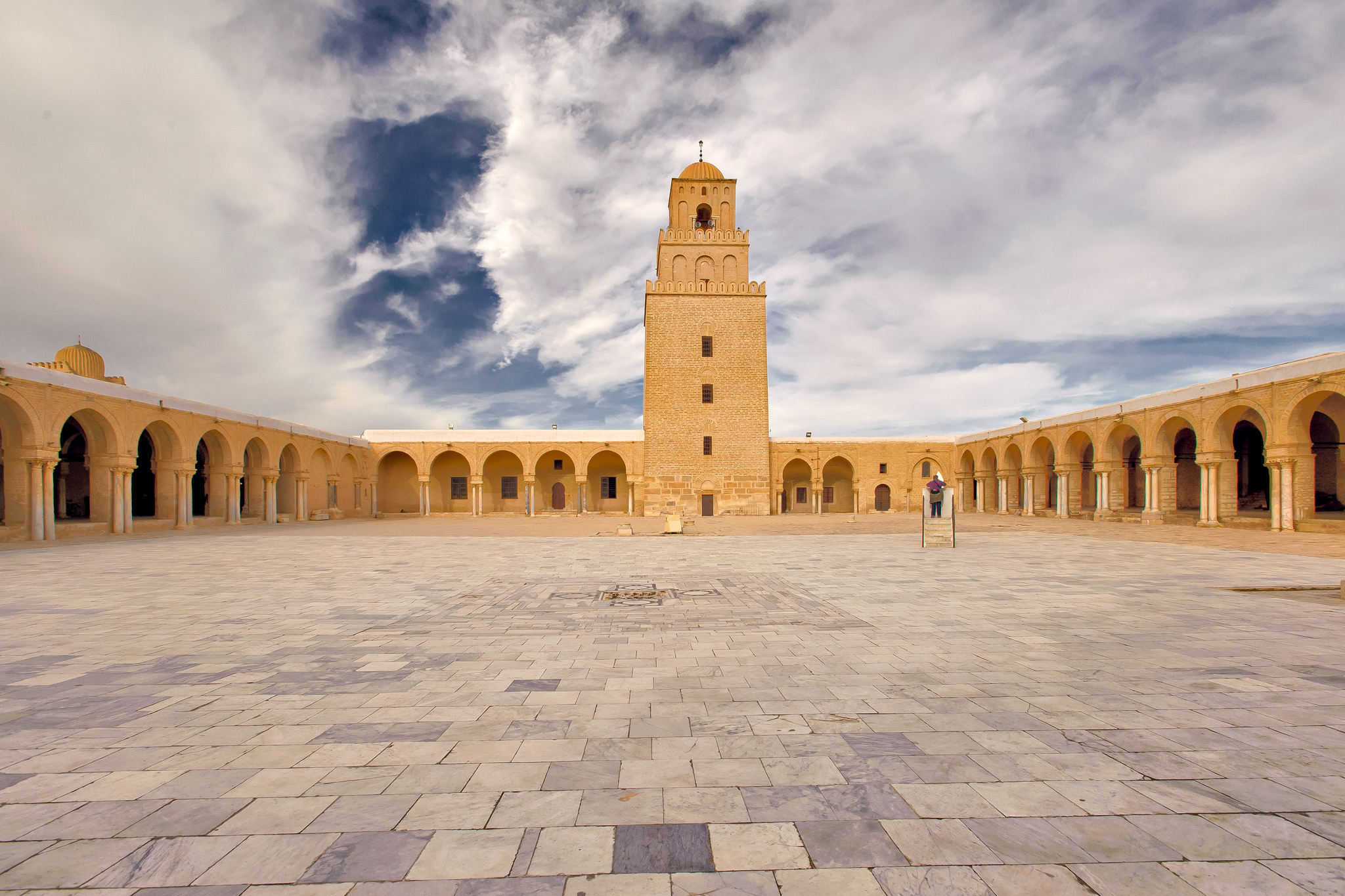 The first Islamic city in North Africa and one of the four holiest cities for Muslims, Kairouan’s holy trifecta is complete thanks to the Grand Mosque of Kairouan, a structure in Tunisia admired for being an example of Islamic architecture of Muhammed’s house in Medina, considered the first mosque.