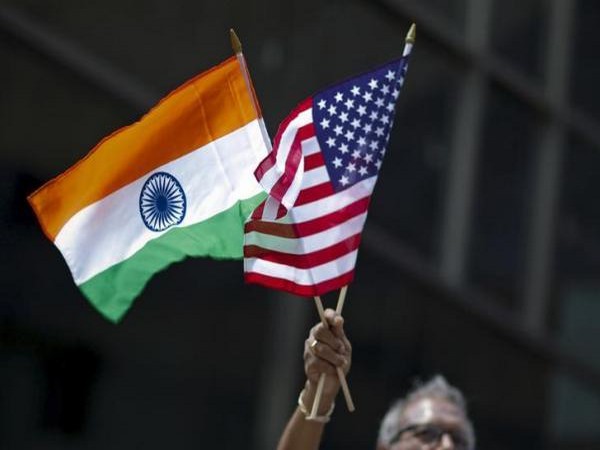 A man accused of killing one Indian national and injuring another in a bar shooting in suburban Kansas City was indicted by a federal grand jury on hate crime charges.

Adam Purinton was involved in a 22 February shooting at Austin’s Bar and Grill in Olathe, Kansas. Witnesses said Purinton yelled “get out of my country” at two 32-year-old Indian nationals, Srinivas Kuchibhotla and Alok Madasani, before he began shooting.

Kuchibhotla died and Madasani was injured.

A third man, an American, was wounded when he tried to intervene.

The shooting raised fears of more attacks on immigrants following U.S. President Donald Trump’s election and his push for a travel ban on immigrants from six Muslim-majority countries.

The indictment announced by the U.S. justice department alleges Purinton shot the two Indian men because of “their ‘actual and perceived’ race, color, religion and national origin.”

The justice department said in a news release that it would “determine later whether Purinton should face the death penalty.”

Kuchibhotla and Madasani worked as engineers at GPS-maker Garmin in the U.S.