Youth killed in Delhi for opposing the usage of drugs | Newsmobile
Friday, October 7, 2022 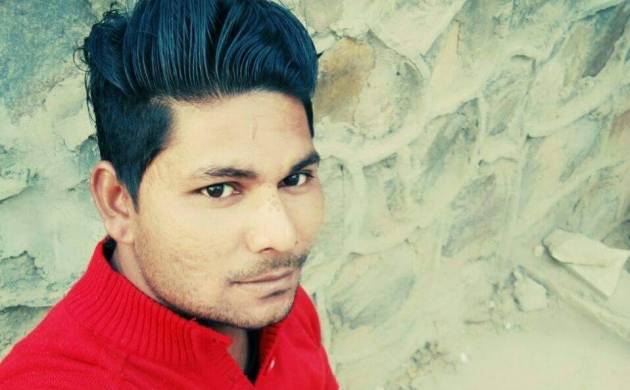 A young resident of New Delhi was stabbed to death in the Nangloi Area for asking a group of people to stop taking drugs near his own house. This incident took place only weeks after an e-rickshaw driver, 32 year old Ravindra Kumar, was killed for asking people to stop urinating in public in Delhi’s GTB nagar metro station area.

Rahul, who was 21 years old, was stabbed after he stopped a group of people from consuming drugs in a toilet near his house. The incident took place around 8 P.M. in Punjabi Market area when Rahul was returning home. Rahul had asked the perpetrators to leave, and they had left but later returned to take revenge for the ‘insult’. They stabbed Rahul multiple times.

Rahul’s family claimed that the same group of people had been threatening them for opposing and protesting against their illegal activities for the past few days. The attackers fled from the spot before they could be caught and Rahul was rushed to the hospital where he was declared dead.