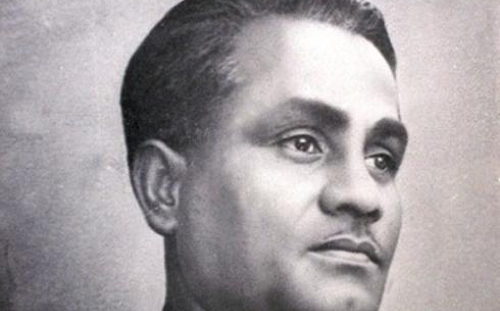 Regarded as one of the finest hockey players of his time, Dhyan Chand helped India win three Olympic gold medals between 1928 and 1936, besides playing a big role in instilling pride through sports in a nation that was pushing for independence.

His name had earlier also been suggested for the highest honour by the sports ministry for the country’s highest civilian award.