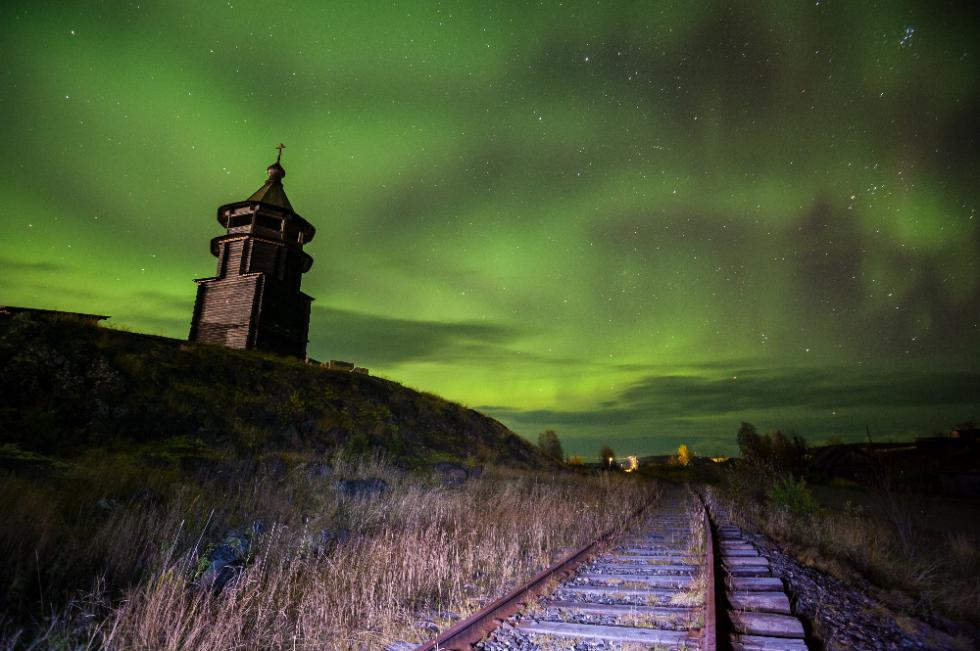 This year’s increased solar activity made it possible to enjoy the polar lights during the whole fall in northern Russia. Eminent photographer Ivan Dementievsky captured this fantastic natural show of light in Karelia. 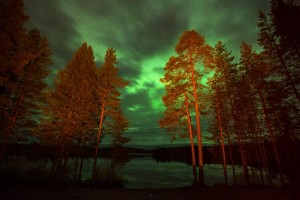 Karelia, is well known as  the land of marvelous crystal-clear lakes and endless taiga. Karelia is a region in the Russian Far North, where winter lasts for almost 6 months and in December the sun barely rises above the horizon. 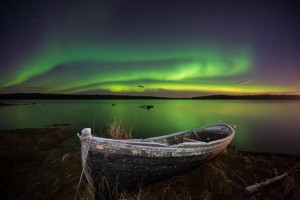 The magnificent aurora borealis is the only phenomenon which brightens the cold and darkness in this region. 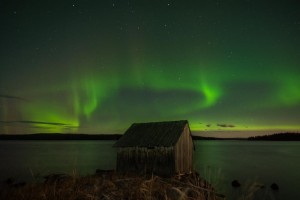 The aurora or polar lights is a typical natural phenomenon for high latitude regions.  This marvel of nature is caused by charged particles colliding with atoms high in the Earth’s atmosphere. 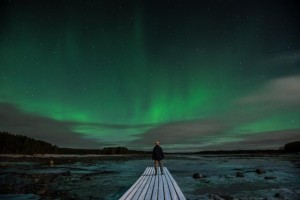 This year this natural light performance turned into something special due to increased solar activity. 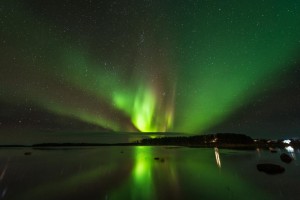 Photographer Ivan Dementievsky shoots the polar lights in various subarctic locations in Russia, but he cannot recall a more powerful radiance than the one this year. 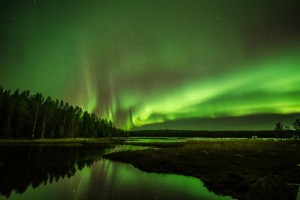 The polar lights usually occur in winter but this year the powerful aurora lit up the forests of northern Russia long before snow covered its endless spaces. 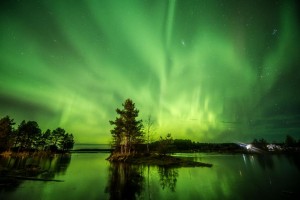 Ivan shared  his recent shots from the Karelian villages of Chupa and Nilmoguba close to the White Sea shore. 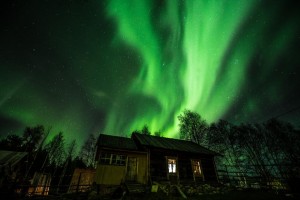 Night-time on the Arctic Circle has never been so bright! 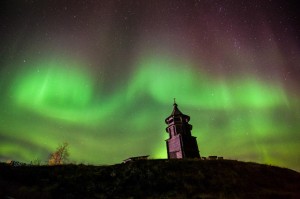