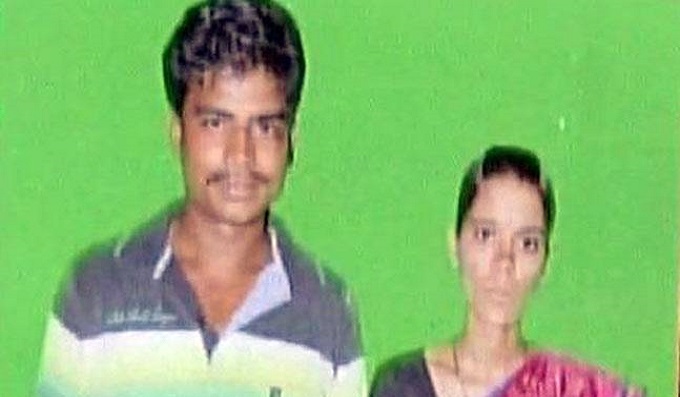 A 21 year old muslim girl, Banu Attar, was allegedly set to flames by her mother and siblings in a case of honour killing as she had eloped with a Dalit man earlier this year in January, 2017.

This shocking incident took place in Bijapur district, where the 21 year old pregnant girl cried for help, and her husband, Sayabanna Konnur, knocked door to door in the neighbourhood for assistance but everyone paid no heed to the matter. The young man who was also beaten alongside, so he escaped and went to the local police station but by the time he was back, Banu was in flames and it was too late, and was burnt to death later.

ALSO READ: This Kerala School Uniform is trending the social media for all the wrong reasons

Banu’s angry family had previously beaten up Sayabanna Konnur, 24, in January, after they found out about the unapproved relationship and they tried to get him arrested. It was after this incident that the young couple chose to elope and get married elsewhere – Goa. They hoped their families would accept their decision when they returned home but the families were not ready to settle for anything less than the separation of the couple. The couple was brutally beaten up by Sayabanna’s father and Banu’s mother.

Bijapur district police have arrested Banu’s brother Akbar, mother Ramzanbi, sister Davalbi  and Jilani- sister’s husband till now. Other relatives who apparently played a role in the honour killing are being searched for.