Your facial expressions make it difficult for people to identify you! | Newsmobile
Wednesday, November 30, 2022

Home Lifestyle Your facial expressions make it difficult for people to identify you! 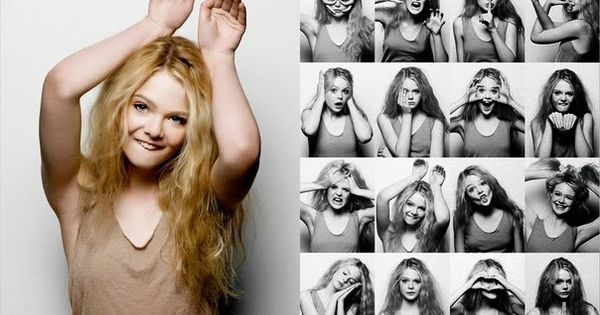 While facial expressions help us to tell the mood of a person, a new study, published in the journal i-Perception, shows how they can cause problems and difficulties in terms of telling unfamiliar faces apart. People’s faces change from moment to moment. Even over the course of a conversation with someone, changes are seen in their expressions and in the angle of their head. Over time there are still further changes in appearance, such as if someone grows a beard, changes their hairstyle or loses weight. When we know someone we can still recognize them easily, despite these sorts of changes.

The story is different for unfamiliar faces; for example, studies have shown that we are generally very poor at matching together two pictures of the same face. How our visual system manages to overcome the challenge of facial changes, enabling us to recognize people, is still largely unknown.

Using an identification task, participants learned the identities of two actors from naturalistic (so-called ‘ambient’) face images taken from movies. Training was either with neutral images or their expressive counterparts, perceived expressiveness having been determined experimentally. Expressive training responses were slower and more erroneous than were neutral training responses.

When tested with novel images of the actors that varied in expressiveness, neutrally trained participants gave slower and less accurate responses to images of high compared to low expressiveness. These findings clearly demonstrate that facial expressions impede the processing and learning of facial identity. Because this expression-dependence is consistent with a two part model of face processing, in which changeable facial aspects and identity are coded in a common framework, it suggests that expressions are a part of facial identity representation.

ALSO READ: After acting and singing, this actress is all set to pick up a new avatar in Bollywood

Lead researcher Annabelle Redfern, from the School of Experimental Psychology, said: “Our approach was to use several hundred pictures of faces taken from movies, which meant that the images in these experiments resemble the sorts of faces that we see every day. “We measured people’s reaction times and their accuracy at telling unfamiliar faces apart, and how this differed when the faces were very expressive compared to when they had a neutral expression. The differences we found point to the idea that facial expressions and facial identity are not treated separately by our brains; and instead, we may mentally store someone’s expressions along with their faces.”