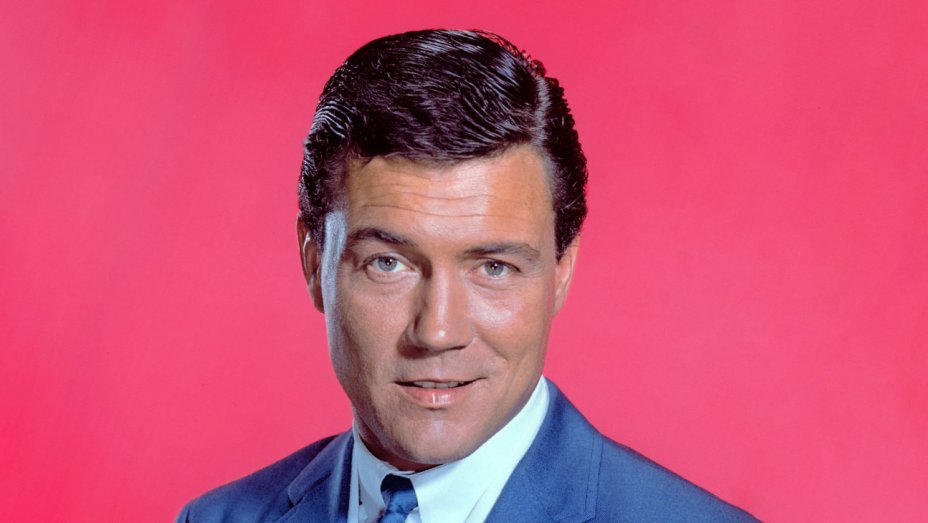 Actor Roger Smith, a popular 1950s-60s hero of ’77 Sunset Strip’ took his last breath at the age of 84, and no cause of the death has been reported. He ended his acting career in his 30s.

ALSO READ: Woman gang-raped in Gurugram; daughter thrown out of the rickshaw

According to the Hollywood Reporter, a representative informer and Smith, who went on to manage the career of wife Ann-Margret, died on Sunday. However no cause of death was announced.

In ’77 Sunset Strip,’ the late actor portrayed Jeff Spencer, one-half of a breezy detective pair, who solved crimes and chased women, while working out of their ultra-hip offices on the Sunset Strip. Efrem Zimbalist Jr. played his partner, Stu Bailey.

Smith’s career in front of the camera, however, was cut short by medical issues. He left ‘ 77 Sunset Strip’ in 1963 after five seasons, when a blood clot was discovered in his brain. Surgery successfully corrected the problem and Smith was able to resume performing, but in 1965, Smith was diagnosed with myasthenia gravis, which causes extreme weakness.