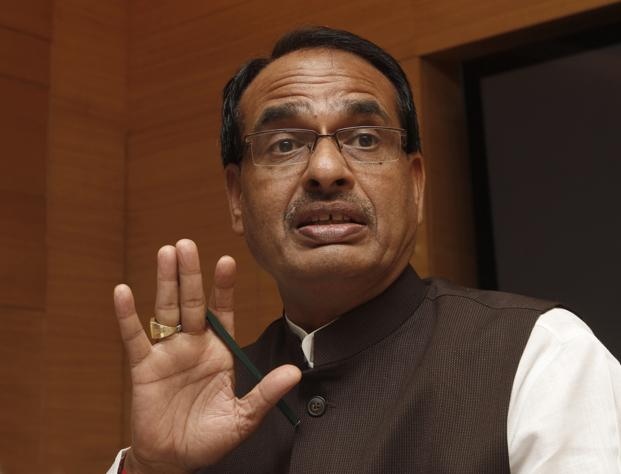 Bhopal: Madhya Pradesh Chief Minister Shivraj Singh Chouhan on Tuesday increased the compensation for the kin of deceased, who were killed by security forces during a protest in Madhya Pradesh’s Mandsaur district, from Rs. five lakh to ten lakh.

The Chief Minister said that his government was sensitive to the farmers’ cause and blamed the Congress party for a “conspiracy to fuel violence”.

“This government is with the farmers. This Government is sensitive and stands with farmers but Congress party, through conspiracy tried to fuel violence. We stand with the family of the kin of deceased,” he said.

However, Congress vice-president Rahul Gandhi accused the Centre of being at war with the nation’s farmers.

This Govt is at war with the farmers of our country#Mandsaur #MadhyaPradesh https://t.co/HQsjluDUPg

Earlier in the day, Chouhan ordered a judicial enquiry into the matter.
Meanwhile, the death toll in the violent Mandsaur farmers protest has climbed to five.

Several others were injured in the firing by security forces here earlier in the day, as farmers intensified their agitation demanding fair price and loan waiver.

Internet services in Mandsaur, Ratlam and Ujjain remain suspended following the farmers’ protests, and a curfew has also reportedly been imposed.

The farmers in the central state are demanding remunerative prices for their produce and a loan waiver. They are also demanding that they should be given Rs 50 per litre of milk bought from them as they spend Rs 37 per litre.

The killing of the farmers came hours after Mandsaur collector Swatantra Kumar Singh claimed all was well in the district and that the situation was under control.