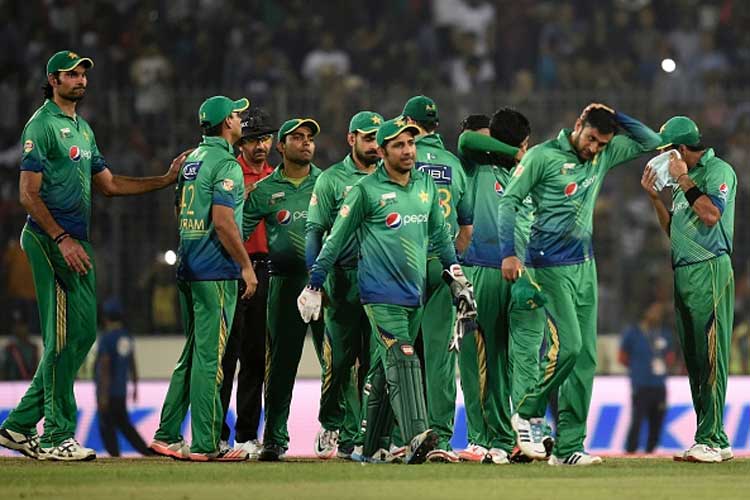 So as per expectations, India thrashed Pakistan in its opening encounter at ICC Champions Trophy at Edgbaston. It was rather easier than what was expected. The gap between two sides was huge and it was so very well apparent in all departments of the game. Writing was on the wall; right from the word go and ultimate enviable happened. Rain could have been the only saviour for Pakistan but it also disappointed them after giving some glimpses of hope. 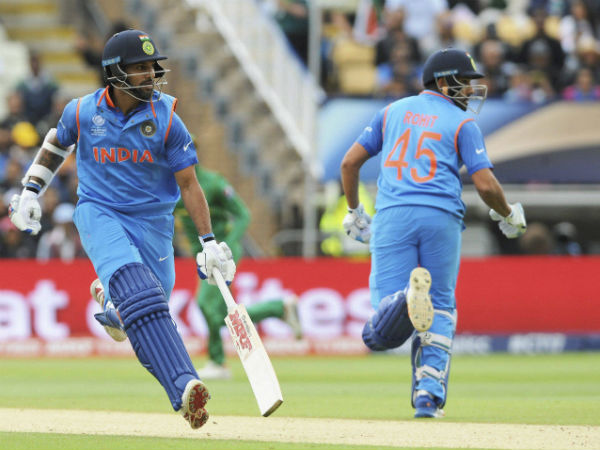 When Kohli, Yuvraj and Hardik was toying with Pakistan’s bowling attack and when Pakistan was losing wicket in hurry, I was happy but not beaming and jumping. I was mighty pleased to see my side decimating their arch rival but somewhat I was little poignant on the haplessness of Pakistan’s side. I could feel that that the pleasure of watching India defeating great Pakistani sides in past was somewhat notches above than what I got yesterday out of this match at Edgbaston. 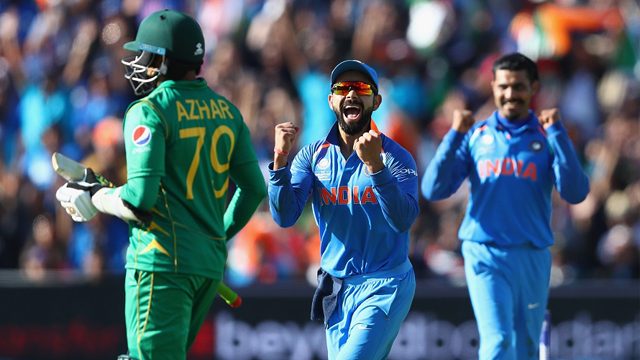 The decline in Pakistan Cricket has been persistent and departure of Afridi, Misbah and Younis Khan has made the situation worst.
Then the fan within me started recalling March 4th 1992, March 9th 1996 and March 1st 2003. Those were the days when India defeated Pakistan in ICC World Cup match. Those were the victories which made India fans insanely crazy. In 1992, India played Pakistan first time in a World Cup match they won against a side adorned with likes of Imran Khan, Javed Miandad and Wasim Akram. 19 years Tendulkar has better of these legends.
In 1996, Jadeja smashed Waqar Younis and Aquib Javed for 51 runs in last three overs. Not only Chinnaswamy Stadium but whole nation was on its feet. When Venkatesh Prasad uprooted Aamir Malik’s off-stump, we erupted with limitless joy. At that time Sohail alongwith Saeed Anwar had almost pulled the game for his side. 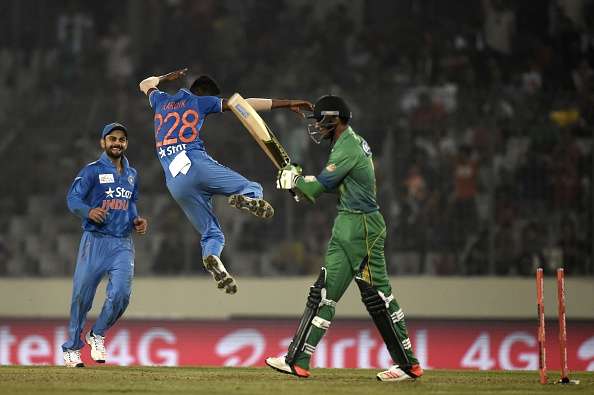 In March 2003, India’s victory was even more gratifying. When India started chasing 273 runs; scepticism was rife. How can you score runs at the rate of 5.5 runs an over against a bowling attach which has Wasim Akram, Waqar Younis and Shoaib Akhtar. But Tendulkar played knock of his life. He was ferocious. Fans went berserk when he dispatched Akhtar over point boundary for a six.
Coming back to Edgbaston, I was searching for one such moment but disappointed. None of the Indian player got a chance of turning around the match for the side as Pakistan never gave them any chance to do so; as it was India’s match all the way. It was reminding me of encounters of India and Sri Lanka during 1984-1994, when Sri Lanka used to lose matches without any stiff fight.
Overall Pakistan Cricket and team are in shabby condition but at least at two occasions on 4th June, it manifested that Pakistan’s Cricket is in much worst condition than the normal belief. The first was when Pandya smashed three sixes in last over and second occasion was when Yuvraj’s simple catch was dropped in the outfield.
It was such sorry site. As we grew up watching Pakistan’s team, which was a fierce fighter and had a special knack to pull victory from nowhere. Once in Kolkata during 1987, when Pakistan needed 55 runs in last five overs in an ODI against India (which was quite an unthinkable task at that time), Saleem Malik smashed Maninder Singh for 19 runs in a single over. Pakistan won. I remember that during an ODI against New Zealand during mid-nineties, NZ needed just three runs in last over and Waqar Younis delivered six unplayable deliveries. There are in fact many more tales like this.
In contrast we had this lame team at Edgbaston. The depleted Pakistan’s Cricket is not good for game and also not for Indian fans. Enthrallment can only exist if opponent is up there to put up a fight. I am rather looking forward to India-SL and India – South Africa contest.