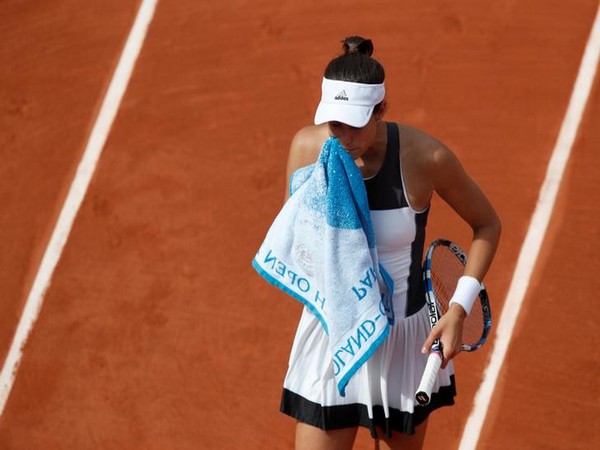 Defending champion Garbine Muguruza has blasted the French Open crowd for being disrespectful after she suffered a heart-wrenching loss against Kristina Mladenovic in the last 16 on Sunday.

ALSO READ: Yuvraj Singh dedicates his ‘Man Of The Match’ title to the cancer survivors

“I think the audience was really tough today. I can’t really understand. I don’t know how to explain,” Sport24 quoted Muguruza as saying.

The defending champion was emotional throughout her post-match press conference. At one stage she started to cry and had to briefly leave the room.

“If you had been in my shoes on the court, I think you would have understood. I don’t know what people were expecting. I’d rather not say anything more,” she added.

Muguruza said she felt the crowd lacked respect at times.

“I just think that they were a little bit, sometimes should be a little bit more respectful. The chair umpire has to always calm the crowd down.”

The Spaniard’s defeat means Justine Henin, who won the title in 2003 and then from 2005 to 2007, remains the last woman to successfully defend her crown at Roland Garros.