PM Modi's four-nation tour of Europe: What does it hold for India | Newsmobile
Monday, December 5, 2022

Home World PM Modi’s four-nation tour of Europe: What does it hold for India 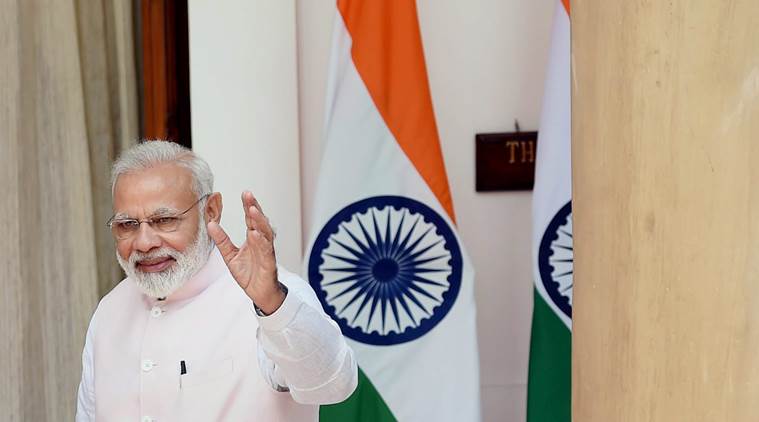 India’s Prime Minister Narendra Modi embarked on a six day tour of Europe with the the primary aim of deepening economic relations with the four nations on his itinerary.

The PM’s trip included visits to Germany, Spain, Russia, and France. The overarching theme that was present in the joint statements by PM Modi and his European counterparts emphasized cooperation in the economic and security fields. Here’s what Prime Minister Modi achieved at each of the bilateral meetings. 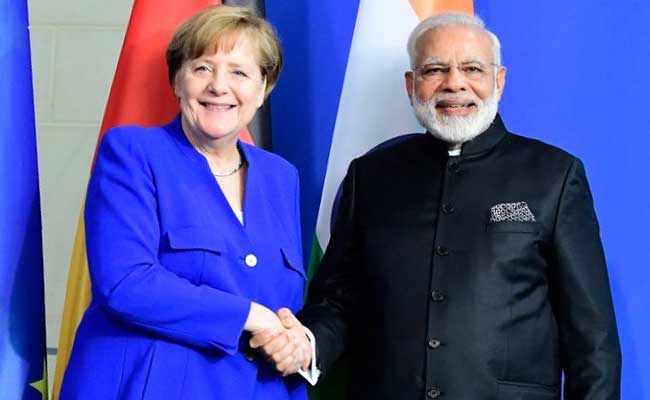 Prime Minister Narendra Modi’s visit to Germany was marked by the Fourth India-Germany Inter-Governmental Consultations (IGC). The delegate level talks held at the IGC resulted in the signing of a number of agreements between India and Germany.

In the joint statement with German Chancellor Angela Merkel, PM Modi emphasized India’s need to develop infrastructure and a skilled labour force. FOr this he sought to leverage Germany’s expertise in infrastructure and skill development and tied these to his government’s Skill India initiative. 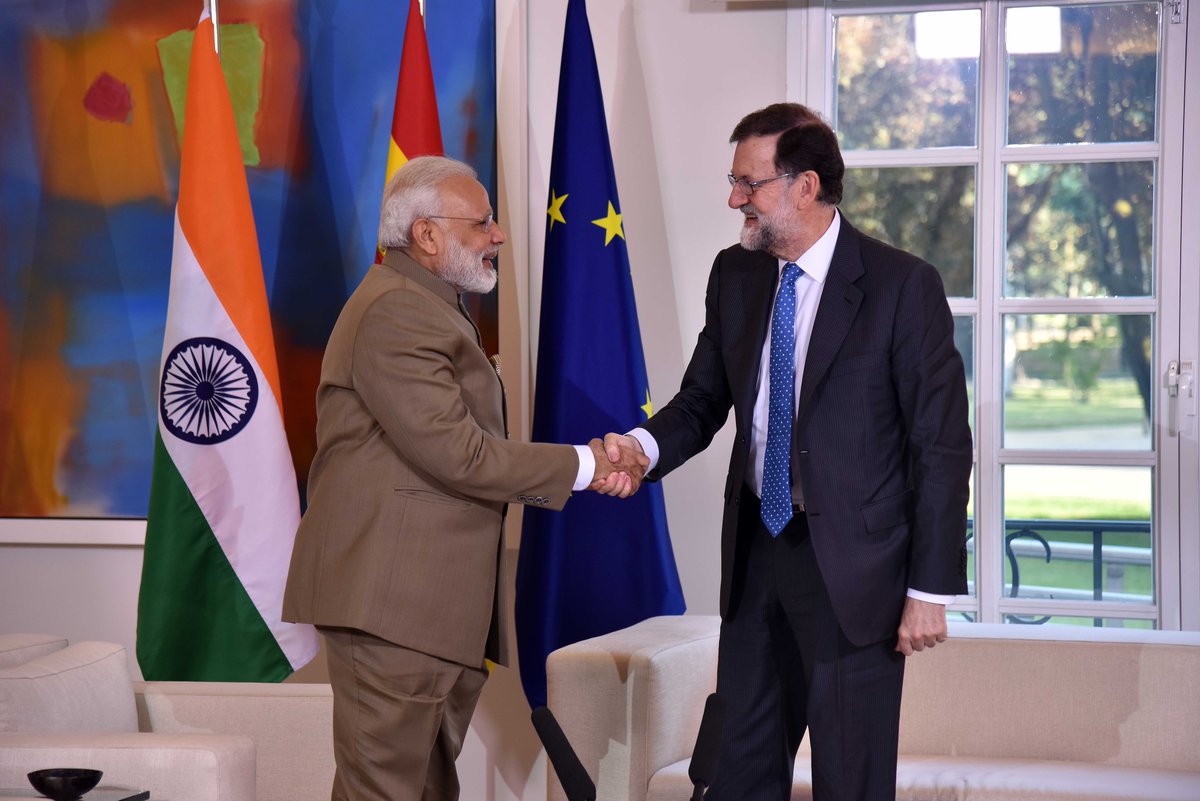 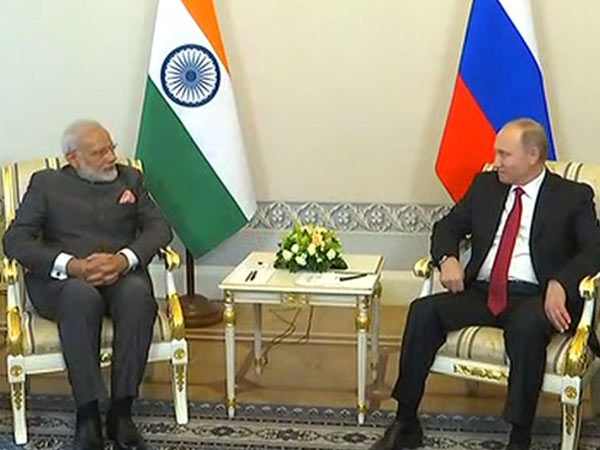 PM Modi’s trip to Russia was the longest of his six nation trip with the Prime Minister spending three days in Russia. During that time, the Prime Minister along with Russian President Vladimir Putin acknowledged the 70 year long historic friendship between the two nations. The Russian President also showed his commitment to back India’s membership bid in the NSG and SCO.

At the St. Petersburg International Economic Forum, Prime Minister Modi invited global investors to India by focusing on the strengths of the youth and potential in India while also emphasizing his commitment to promote sustainable development in India.

ALSO READ: Opportunity in every sector in India: PM Modi to investors at SPIEF 2017 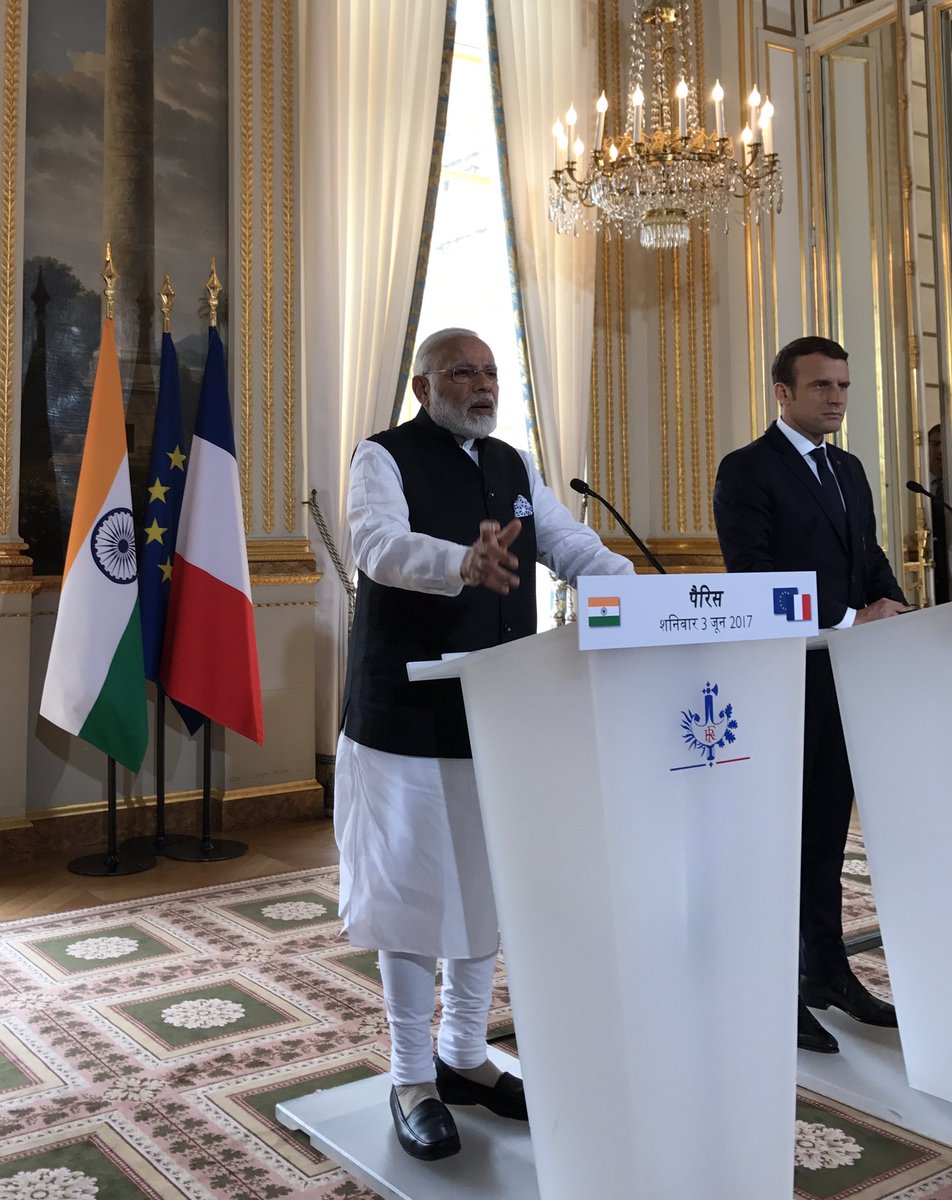