Home Cityscape In principle agreement to set up of NeVA in Himachal Pradesh: Naqvi 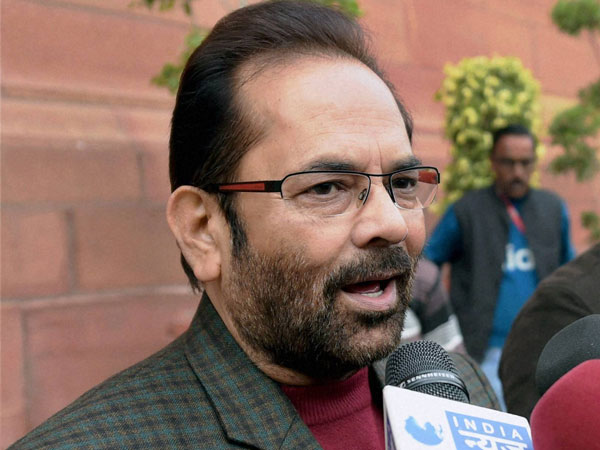 Union Minister of State for Parliamentary Affairs Mukhtar Abbas Naqvi on Monday stated that the Central government had agreed in principle to set up the National E-Vidhan Academy (NeVA) in Himachal Pradesh.

The NEVA will used to conduct training sessions for legislators and parliamentarians and will be established at Tapovan, near Dharamshala.

The Union Minister made the statement after Speaker B B L Butail requested him for the academy during a meeting.

The academy will also help the Himachal Pradesh Legislative Assembly in adopting the e-Vidhan model, he said, assuring that he will look into the matter personally to speedup the process.