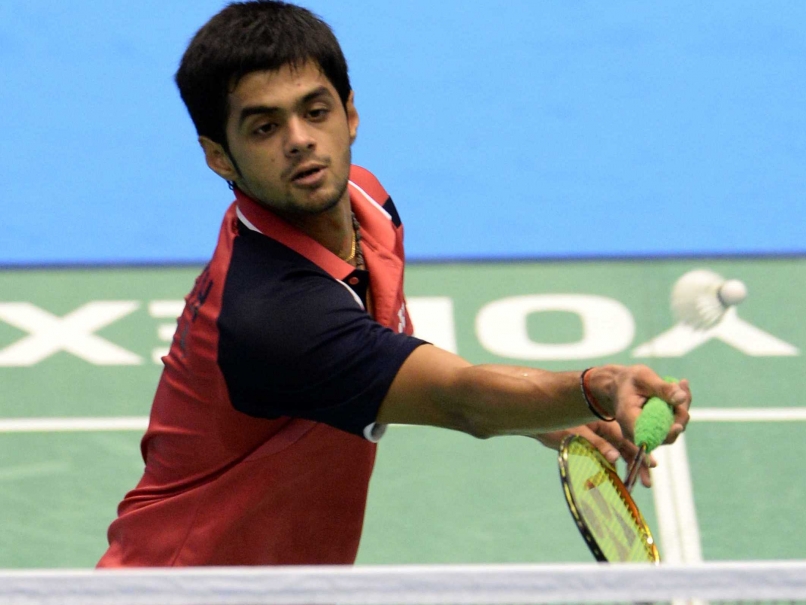 Indian badminton player B Sai Praneeth secured his place in the finals of the men’s singles event of the Thailand Open. Praneeth convincingly defeated Thai player Pannawit Thongnuam in straight sets on Saturday.

Praneeth, seeded third, completely dominated the opening set. The Thai player put up a closer fight against Praneeth in the second game, but the Indian player had enough to see the challenge off.

The world number 24 will now take on fourth seed Jonathan Christie in the final clash on Sunday. Christie secured a 21-9, 21-18 win over Malaysia’s Joo Ven Soong in the other semi-final match.