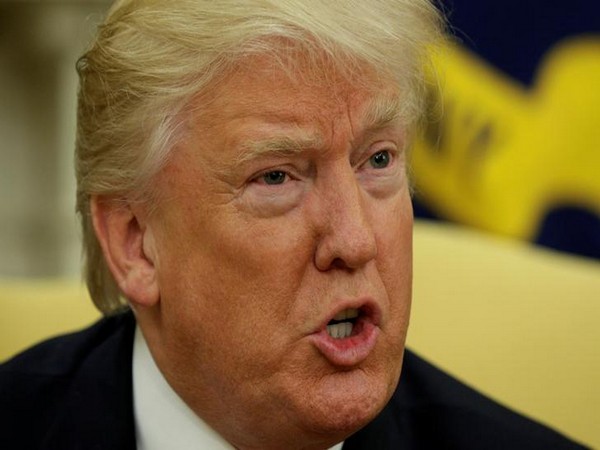 New York: President Donald Trump specifically targeted India as he elaborated on “the disadvantages” of the Paris Climate Agreement, saying, due to the “draconian financial and economic burdens” the agreement imposes on the United States.

“India makes its participation contingent on receiving billions of dollars in foreign aid,” he said.

“As of today, the US will cease all implementation of the non-binding Paris accord, and the draconian financial and economic burdens the agreement imposes on our country,” he said in an address in the White House Rose Garden.

With the move, the US joins Nicaragua and Syria as the only other nonparticipants to the accord, inked by 195 nations, including Washington, in Paris in December 2015, to fight climate change.

He said the US will begin negotiations to reenter the Paris Agreement “on terms that are fair to the United States, We will be environmentally friendly, but we’re not going to put our businesses out of work… We’re going to grow rapidly.”

Trump said his announcement would end the implementation of carbon reduction targets set by Obama, and stall all contributions to the United Nations’ Green Climate Fund, which Trump said was “costing the United States a fortune.”

“As someone who cares deeply about our environment, I cannot in good conscience support a deal which punishes the United States,” he said. “The Paris accord is very unfair at the highest level to the United States.”

He said that under the accord, China can steadily grow its carbon footprint until 2030. “They can do whatever they want in 13 years, but not us”.

He said the deal “hamstrings” America by giving foreign nations an “economic edge”, adding, “that’s not going to happen”.

“Compliance to the deal could cost 2.7 million lost jobs by 2025,” Trump said, adding “Believe me, this is not what we need”.