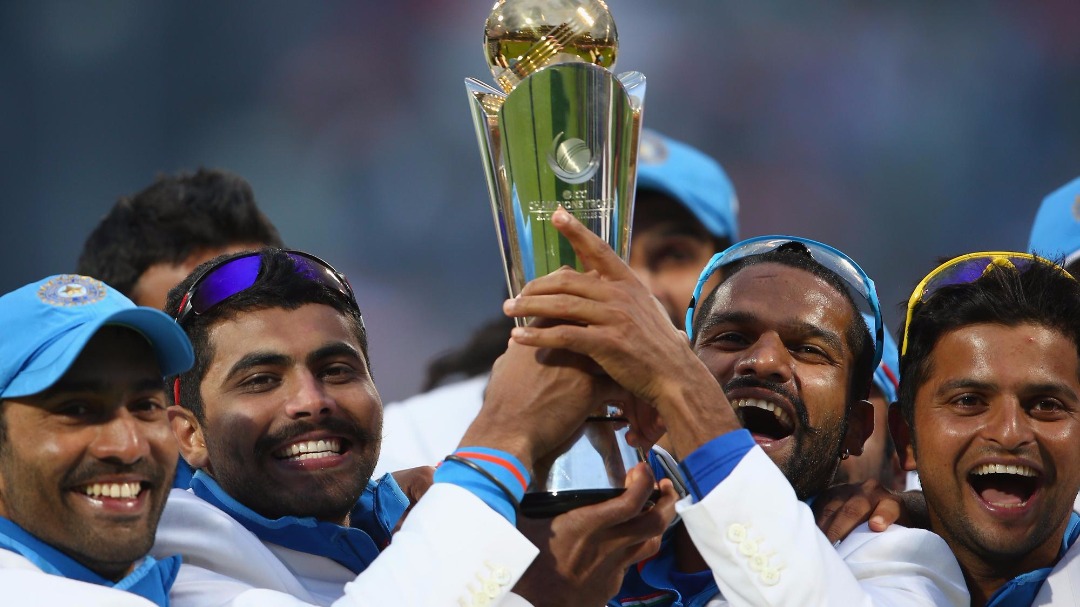 London, June 1: India will start their title defense against arch-rivals Pakistan in the Champions Trophy 2017 One Day International tournament in England. India and Pakistan are in Pool B.

Champions Trophy will be contested by top 8 sides in the world. India are the holders, having won in 2013. Australia, New Zealand, South Africa and India have emerged as the favourites to win the trophy. 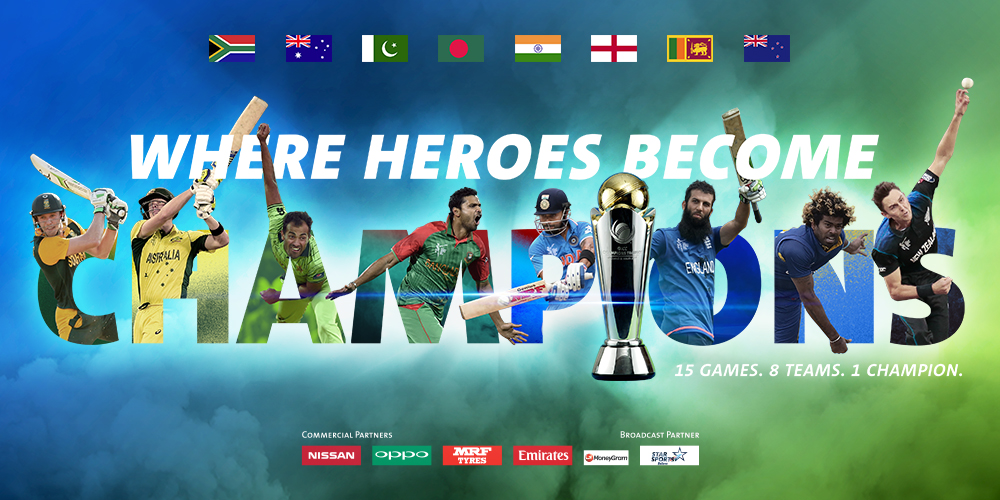 All matches LIVE on Star Sports, in India