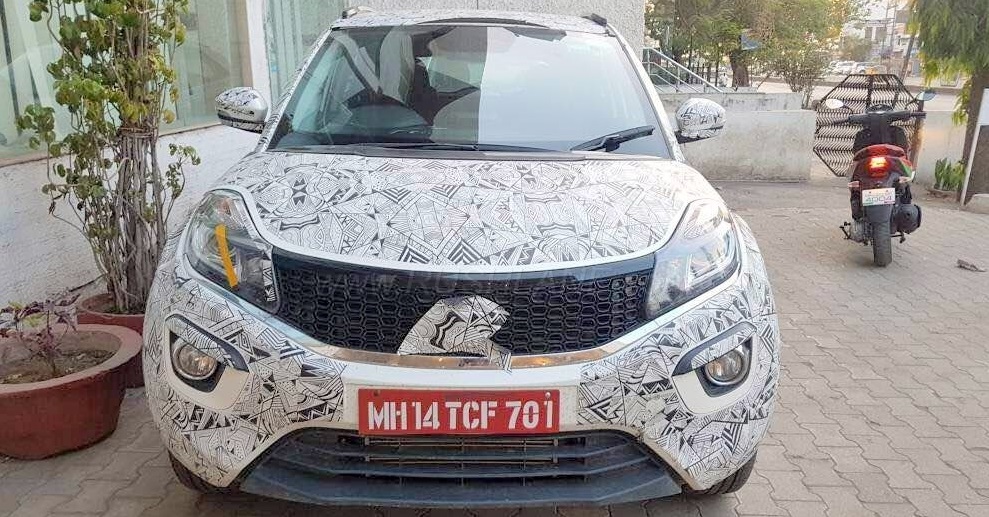 Tata is looking to revamp is brand image this year by introducing cars under the new AMP platform. After launching Tiago, Hexa, and Tigor it’s time for Tata to get into Compact SUV segment by introducing Nexon. The next car to be launched later this year looks refreshing under covers. 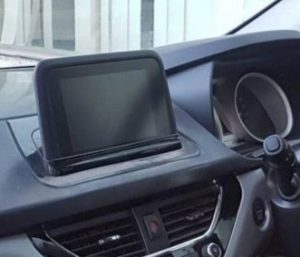 Tata Nexon will have a 6.5 inch free standing Harman Kardon infotainment system similar to what shown in the concept version. The car will have loads of features like climate control, dual tone interiors with start-stop button and drive mode buttons as seen in cars under Tata badge this year according to the leaked pictures.

Under the hood, the Nexon will have 1.2 cylinders, 3-cylinder Turbocharged petrol, and 1.5 liters Diesel engine. The car will have 6 gear manual transmission, while there are chances of launching an AMT version as well. Th car will compete with Maruti Vitara Brezza, Mahindra TUV 300 and Ford Ecosports.