Every Pokemon fan needs to take a ride on this Pikachu train | Newsmobile
Friday, December 9, 2022 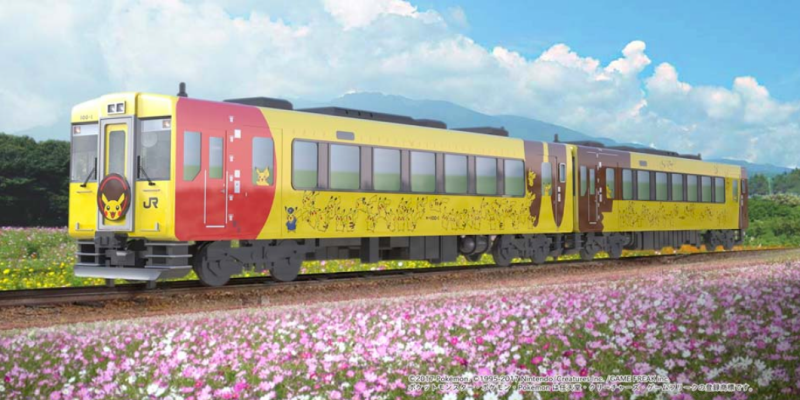 Fans of Japanese anime, Pokemon can rejoice! East Japan Railway Company (JR East) will partner with Pokemon with You to introduce a Pikachu-themed sightseeing train from July 15th.

Pokemon with You, a disaster relief project started after the 2011 earthquake in Japan, had earlier partnered with JR East to run a Pokemon-themed sightseeing train in 2012. The train was decorated with characters and paraphernalia from the anime.

The Pikachu-themed train is a remodel of the Pokemon train and will be decorated in yellow and brown, the colours of one of Pokemon’s iconic characters.

If you, or anyone you know, is a fan of the Japanese anime, then a trip to Japan in the summer should surely be on the cards.