Home Cityscape Crime against women decreased in the Valley 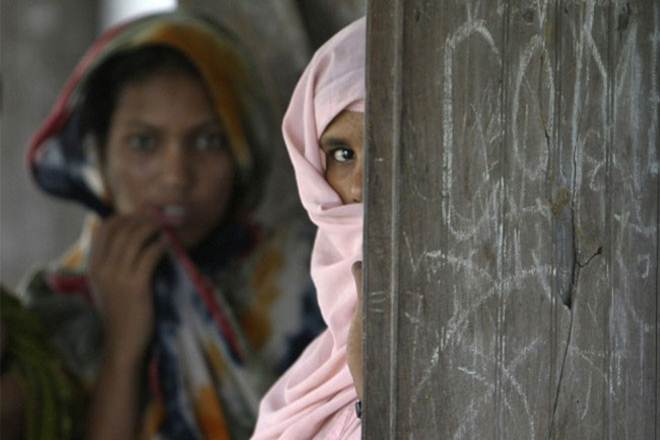 Srinagar: The crime against women has decreased when compared to previous year as there were 2,920 cases in 2016 and 3,539 cases in 2015; this was revealed in the annual edition of crime gazette for the year 2016, which was released in Srinagar on Wednesday. Be it rape, molestation, kidnapping or abduction, the overall graph of crime against women in the valley was little better last year.

Also, recovery percentage of stolen property during the year 2016 has increased by 5.88 percent.

Speaking on the occasion Director General of Jammu and Kashmir Police (DGP) Dr. S. P. Vaid said the data has been collected, tabulated and maintained by the Crime Record Bureau. The DGP said there is an urgent need for creation of a section exclusively devoted to research and development needs of the police department. He said there is a need to reorient some sections of the department so as to provide better service to the people.

On this occasion, Inspector General of Police (IGP) Alok Puri said that the crime gazette would help different wings of state police to access, analyze and evolve further strategies to improve upon their working.

Below are the highlights of the crime cases of the year 2016:

– There has been an overall increase of 391 cases under Local and Special Laws i.e. (2118 cases) as compared to 1727 cases in the year 2015. This is due to the police initiation of taking preventive action.