Home Nation RBI to put one rupee notes into circulation 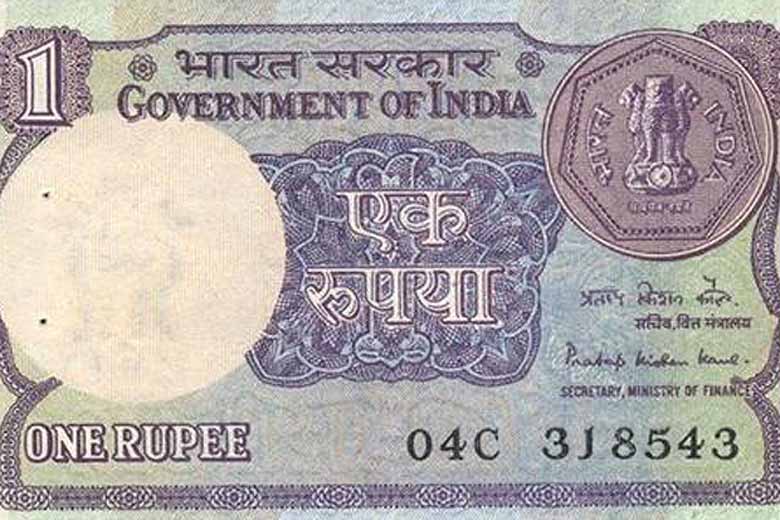 The Reserve Bank of India is set to introduce the one rupee note into circulation as the Government of India has printed the notes.

In November 2016, the RBI had announced that it would be introducing one rupee currency notes and the notes will be legal tender under the Coinage Act, 2011, along with the coins.

The new Re 1 note will have “Government of India” printed on the top, along with “Ek Rupaiya” printed in the center. The note will feature shades of pink and green and will be adorned with a floral pattern on the front. On the back of the note, an imprint of the country’s oil exploration platform, Sagar Samrat will be featured.