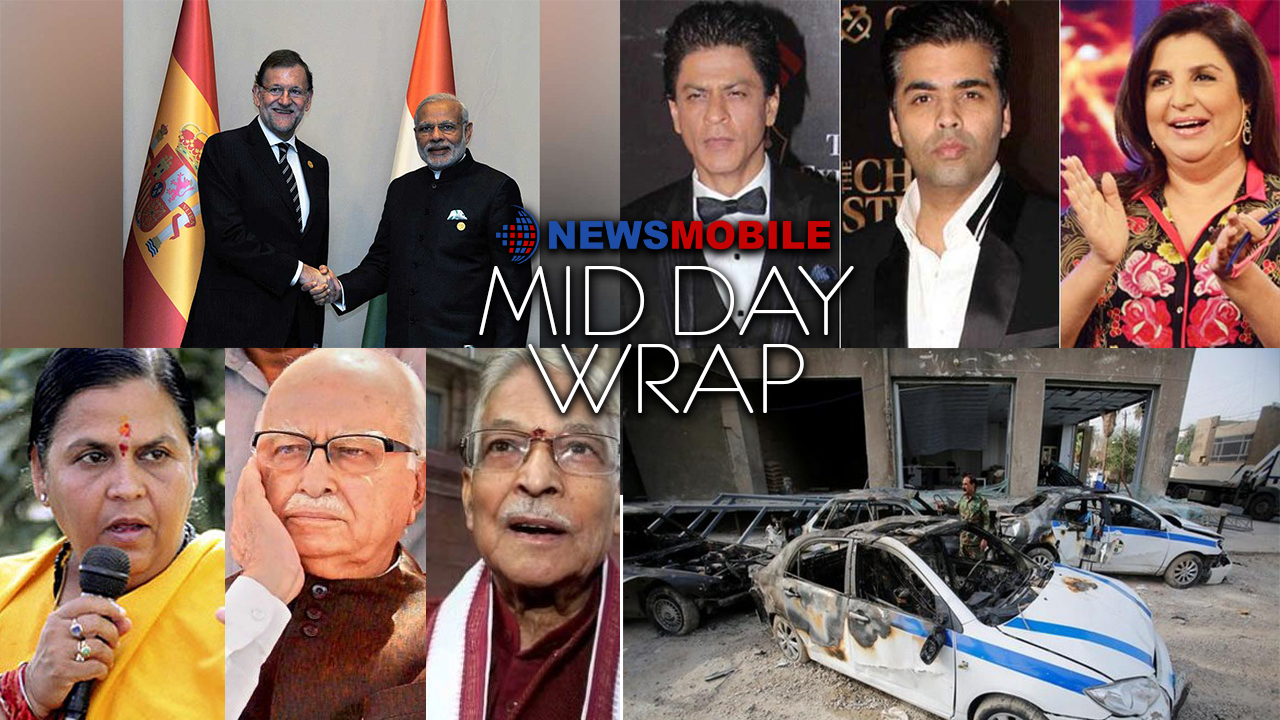 After Germany, PM Modi to visit Spain next 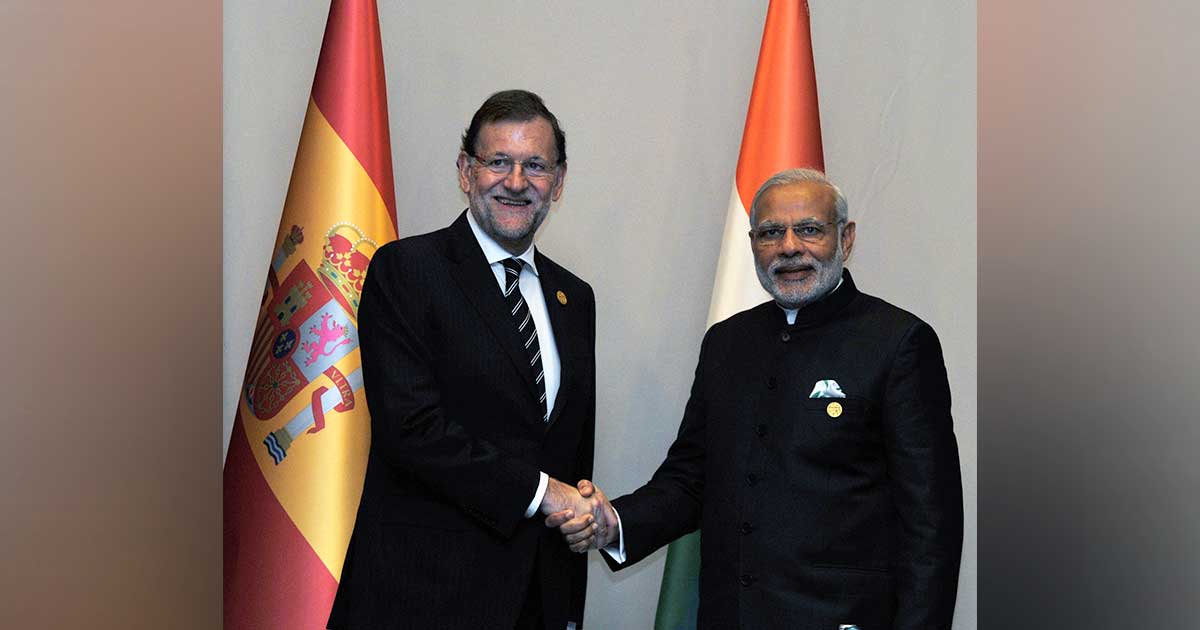 On Tuesday, Prime Minister Modi will arrive in Spain to begin his two-day visit to initiate bilateral discussions with President Mariano Rajoy.  PM Modi is also expected to meet King Felipe VI, King of Spain, tomorrow. PM Modi’s visit to Spain is part of his four-nation European tour, which began with a visit to Germany. 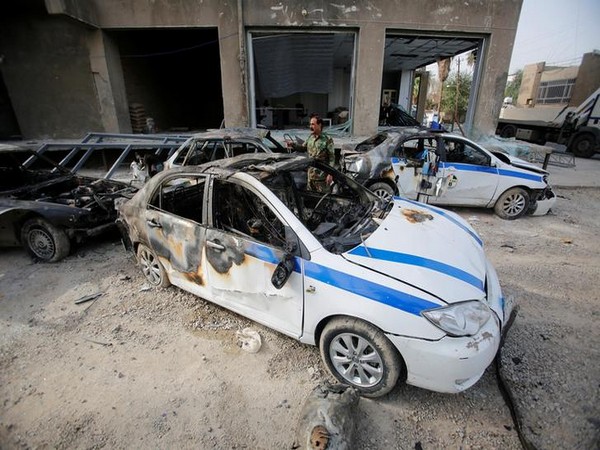 New York: At least 10 people were killed and 40 other were left injured when a car bomb exploded in central Baghdad early Tuesday. 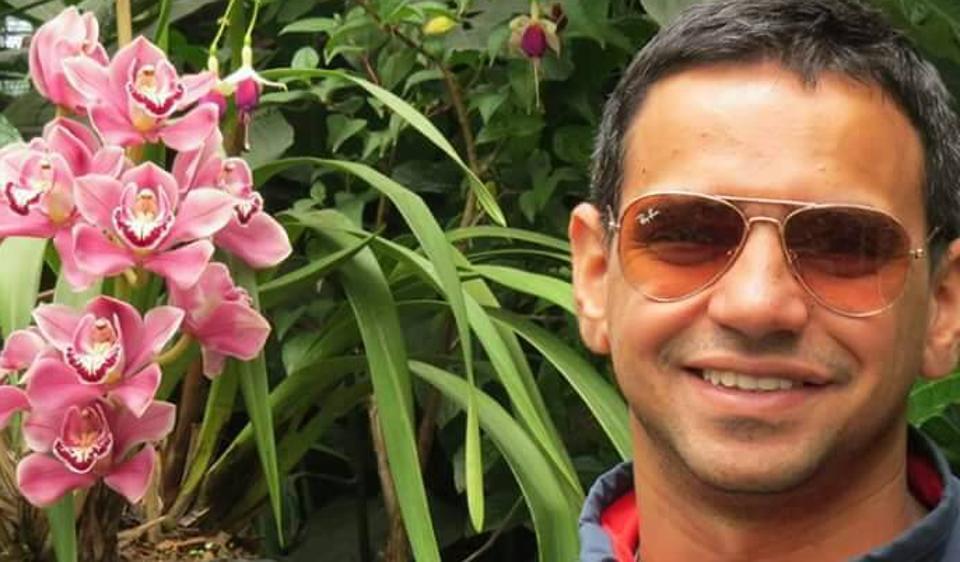 A trainee Indian Administrative Services officer was found dead in a swimming pool at the training institute in South Delhi’s Ber Sarai area on Tuesday. The trainee IAS officer, Amit Dahiya, was a resident of Sonipat, Haryana.

Farah Khan shares a throwback picture with her all time buddies 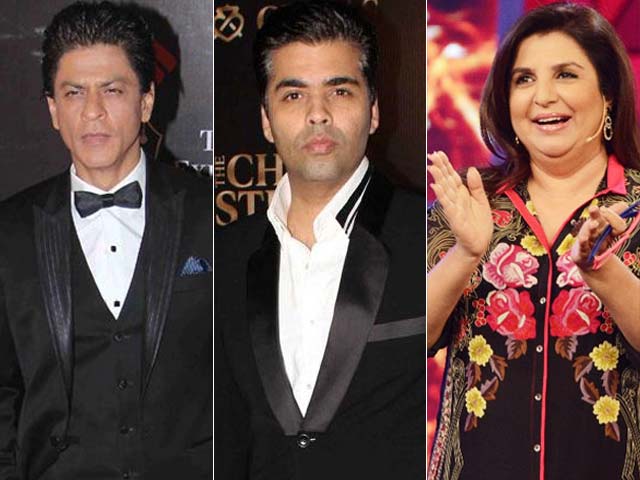 Farah Khan, KJo and Shahrukh Khan have been friends since we all started watching Bollywood and the trio shares a great bond of friendship. Recently, the Choreographer shared a throwback picture with her all time buddies SRK and KJo from an 80s party in which they all are having great fun.