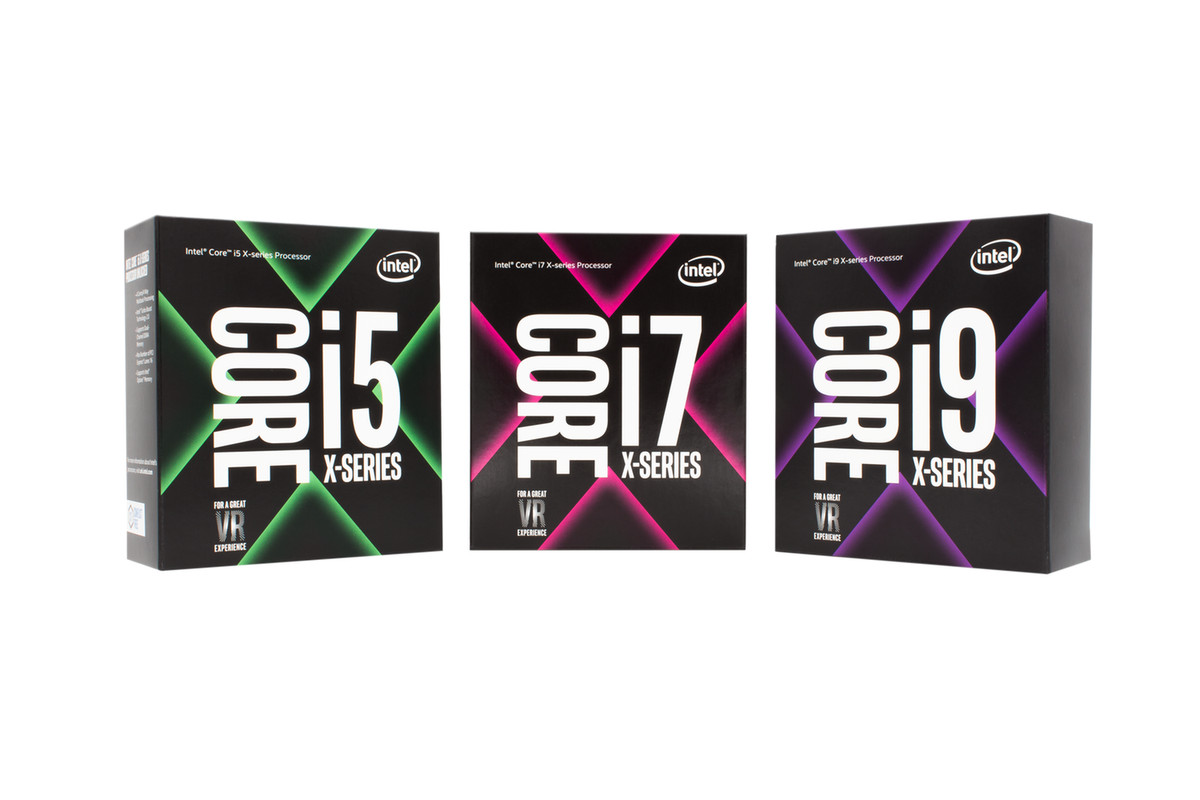 On Monday, Intel announced a new line of Core X desktop processors at Computex. The Core X models are significantly more powerful versions of the existing Core i5 and i7 models and also includes a brand new Core i9 processor, which will become Intel’s top-of-the-line processor.

The newly launched Core X processors is aimed at enthusiast PC consumers, particularly gamers and content creators. The processors will allow consumers to run multiple programs at one time, such as running a game and streaming program.