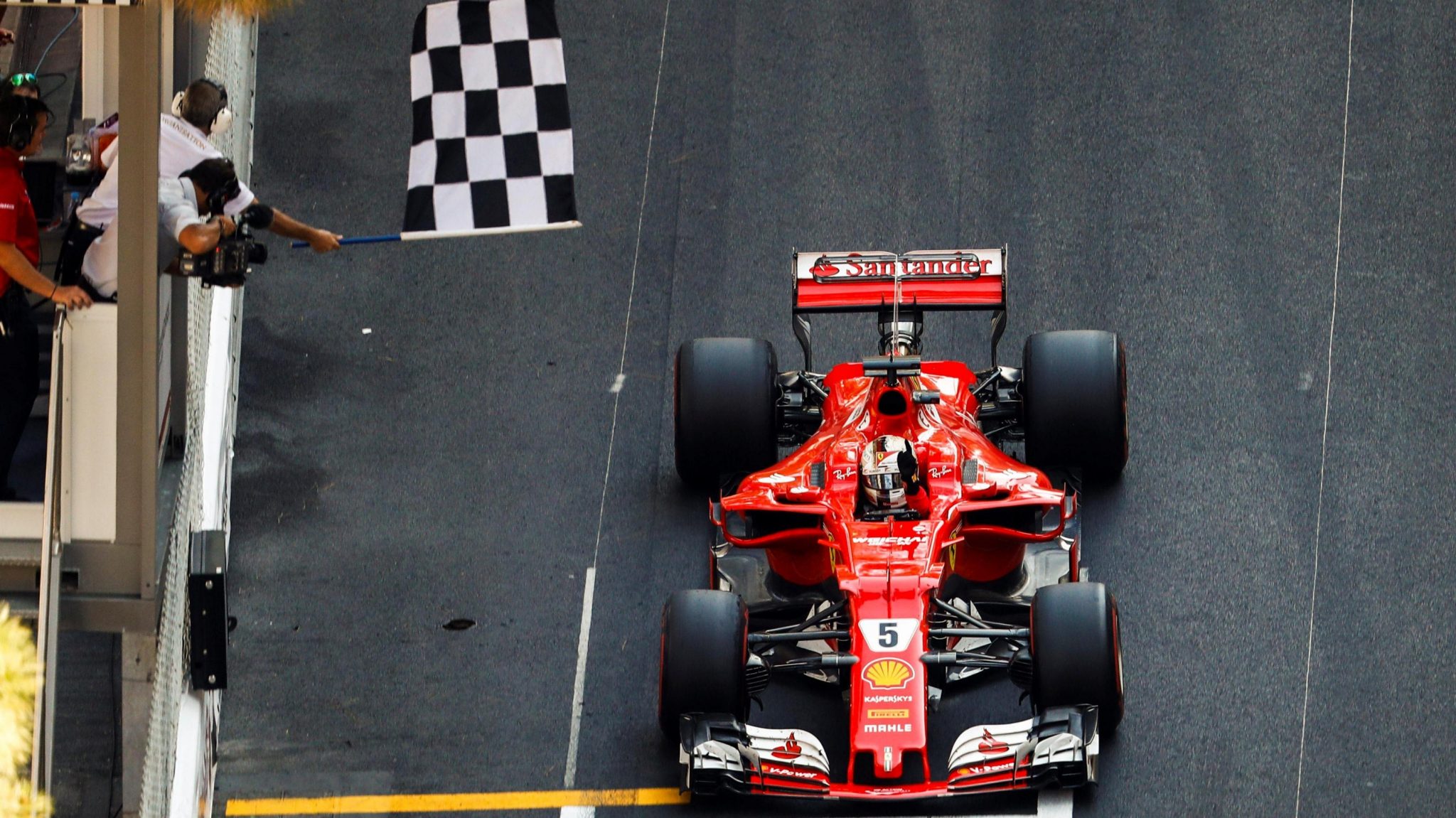 In a race that was decided more on pit strategy than on track action, Sebastian Vettel secured Ferrari’s first win in Monaco since 2001 and extended his lead in the Driver’s Championship.

The tight streets of Monaco didn’t offer much opportunity for overtakes but there were massive gains made by some drivers, particularly Lewis Hamilton, who started from thirteenth on the grid to finish seventh. Sunday’s race also witnessed seven of the twenty runners retiring from the race, one of the highest attrition rates yet in the 2017 season. The most noteable retirement was of Pascal Wehrlein whose collision with Jenson Button caused the former’s car to flip on to its side.

Ferrari’s one-two finish extended the Italian team’s lead in the Constructor’s Championship to 196 points with Mercedes trailing by 17 points at 179 points. In the Driver’s Championship, Vettel extended his lead over Championship rival Hamilton by 25 points, with the German at 129 points and the Briton at 104 points.