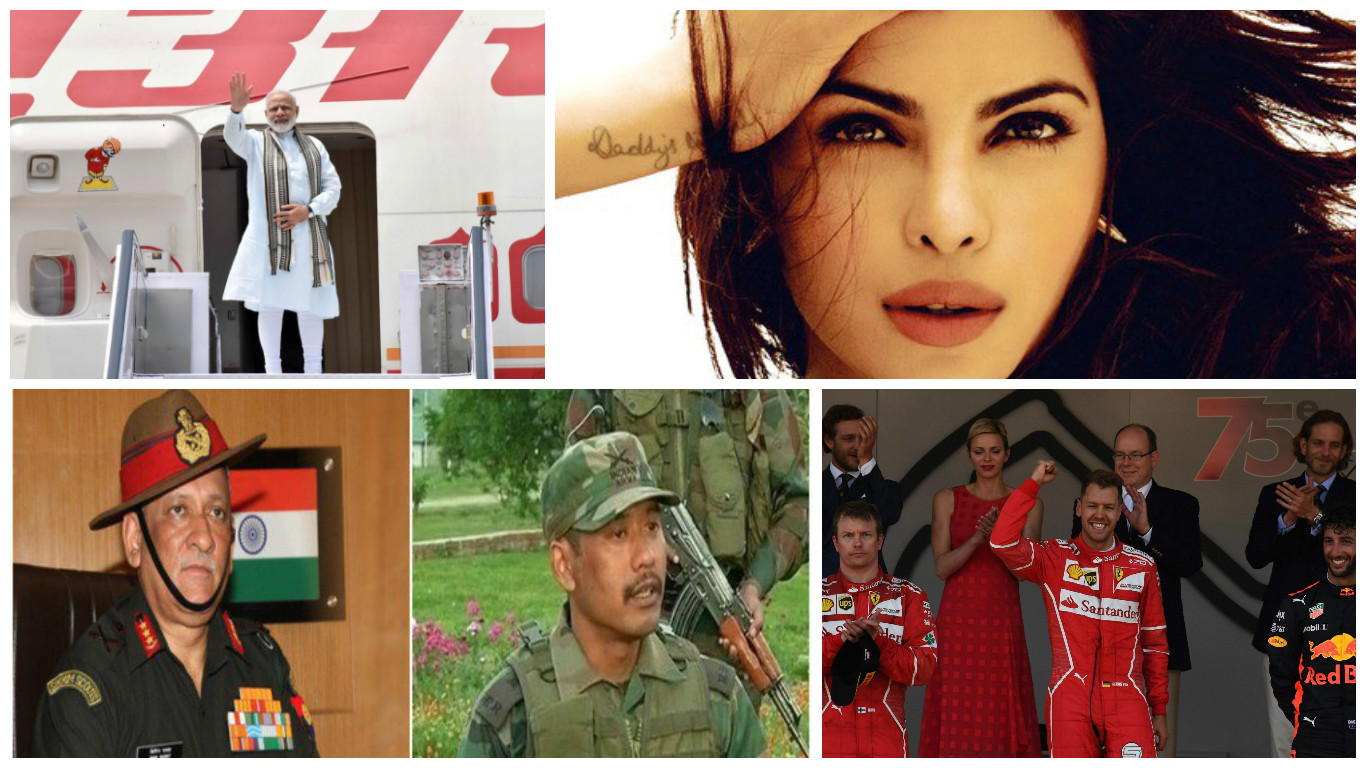 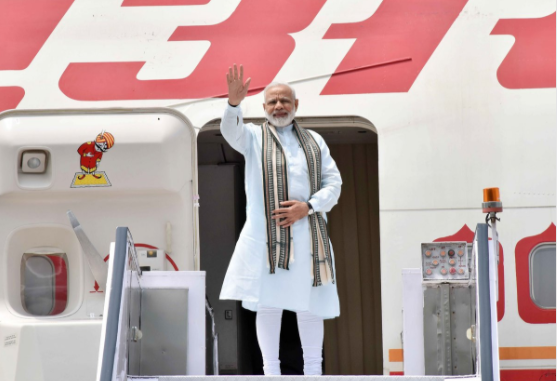 Maoists group in Chattisgarh circulated a pamphlet on Monday that warns actor Akshay Kumar and India’s badminton ace, Saina Nehwal to stop aiding CRPF and support Maoists instead in their quest to fight against oppressive forces.

New Delhi: After the support lent by Army Chief General Bipin Rawat for Major Leetul Gogoi, the Centre on Monday concurred with the former’s statement that ‘the dirty war in Jammu and Kashmir calls for innovation’. 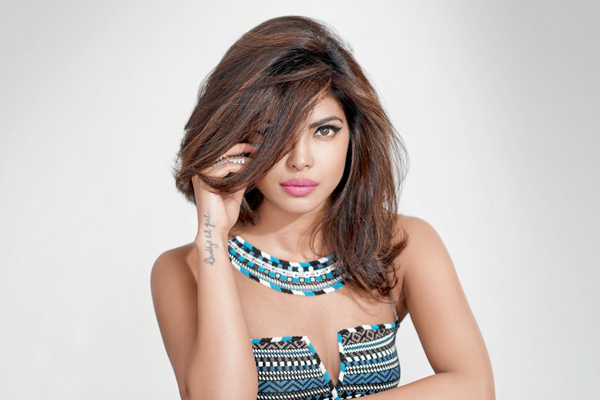 ‘Baywatch’ might not have got good reviews in the West and it looks like Priyanka Chopra could not be less bothered by them. After sweeping through the promotions on various late night chat shows, events, screenings and social media, it is time for her to relax.

In a race that was decided more on pit strategy than on track action, Sebastian Vettel secured Ferrari’s first win in Monaco since 2001 and extended his lead in the Driver’s Championship.