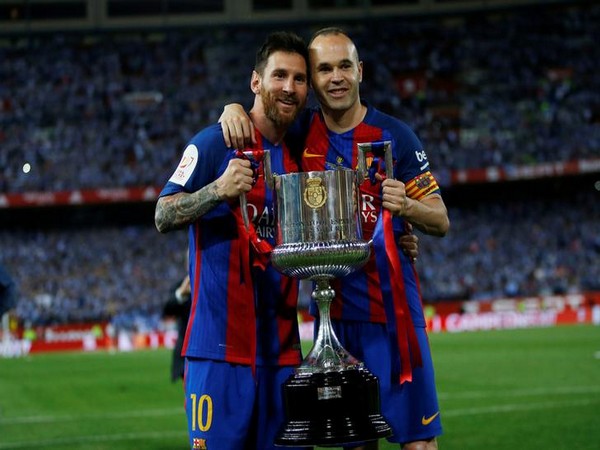 Star striker Lionel Messi produced yet another master-class as Luis Enrique’s Barcelona reign ended with a trophy as he inspired a third consecutive Copa del Rey title with a 3-1 final win over Deportivo Alaves at Vicente Calderon last evening.

Messi opened the scoring for Barcelona with his 54th goal of the season in the 30th minute of the game. However, three minutes later, Theo Hernandez’s brilliant free-kick briefly brought Deportivo Alaves level into the match.

Also Read: Monaco GP Preview: A tight battle to claim the gem of the French Riviera

However, the Argentine then helped Neymar and Paco Alcacer to score towards the end of the first half to lead his side to a record 29th Cup triumph.

Enrique had announced his planned departure from Camp Nou at the start of March, with his side then falling short of rivals Real Madrid in La Liga and Juventus in the Champions League.

Barca, who had a rather disappointing season, did at least restore some pride with victory over last season’s second division champions in what was the final match to be played at Atletico Madrid’s Vicente Calderon Stadium.

The Barca coach bows out after three seasons in charge with nine trophies to his name.