Home Sports Monaco GP Preview: A tight battle to claim the gem of the... 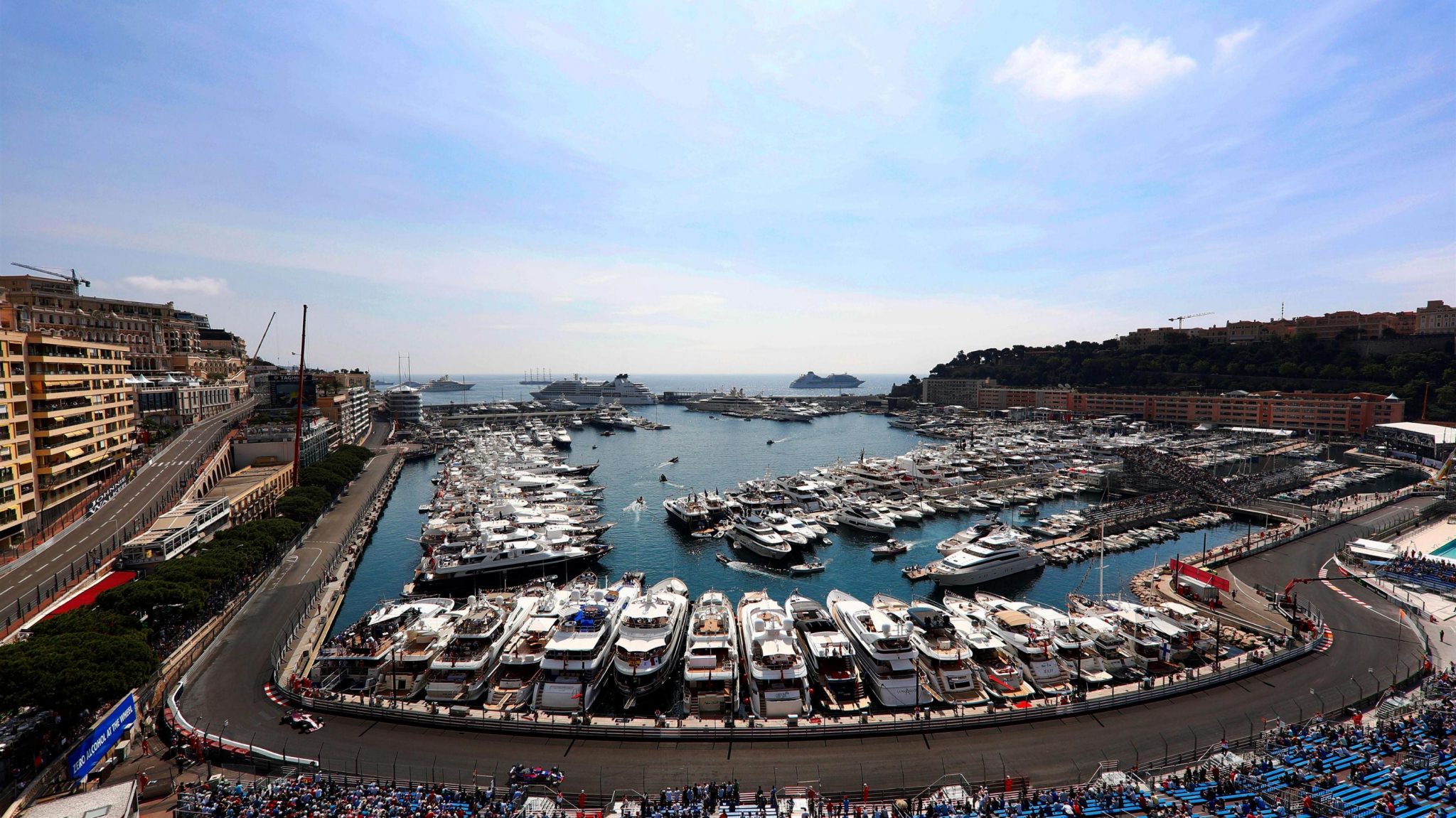 Formula 1 returns to its most iconic race on the calendar, the Monaco Grand Prix. The short, narrow circuit located on the French Riviera is F1’s jewel in the crown and every race driver dreams of winning the gem for themselves.

This year’s race could feature a tighter battle at the front, with Mercedes and Ferrari duking it out and Red Bull bringing improvements to be closer to the top two teams. The tight circuit has always featured high attrition rates, making it possible for opportunistic teams to exploit the unpredictable race.

Thursday practice pointed towards a close qualifying battle between the top three and an even closer race. The first free practice session saw Mercedes’ Lewis Hamilton take the advantage, finishing the session 0.196s ahead of Sebastian Vettel’s Ferrari. Max Verstappen secured a convincing third, just 0.346s off the Hamilton’s time.

The second free practice witnessed a significant shake up in the final classifications. As teams perfected their race setups and performed their race runs, Mercedes slipped well behind their rivals, with Hamilton finishing in 8th and Bottas trailing in 10th. At the top, it was Vettel who put in a commanding performance to take pole by 0.487s from Red Bull’s Daniel Ricciardo.

Apart from the top teams, Toro Rosso led the mid-field runners ahead of Force India in both sessions. At Mclaren, Jenson Button, filling in for Fernando Alonso for Monaco, got up to speed with 2017 machinery and finished close to his teammate, Stoffel Vandoorne. Monaco offers the suffering Mclaren team an opportunity to secure a decent result even though the car isn’t performing to its potential. 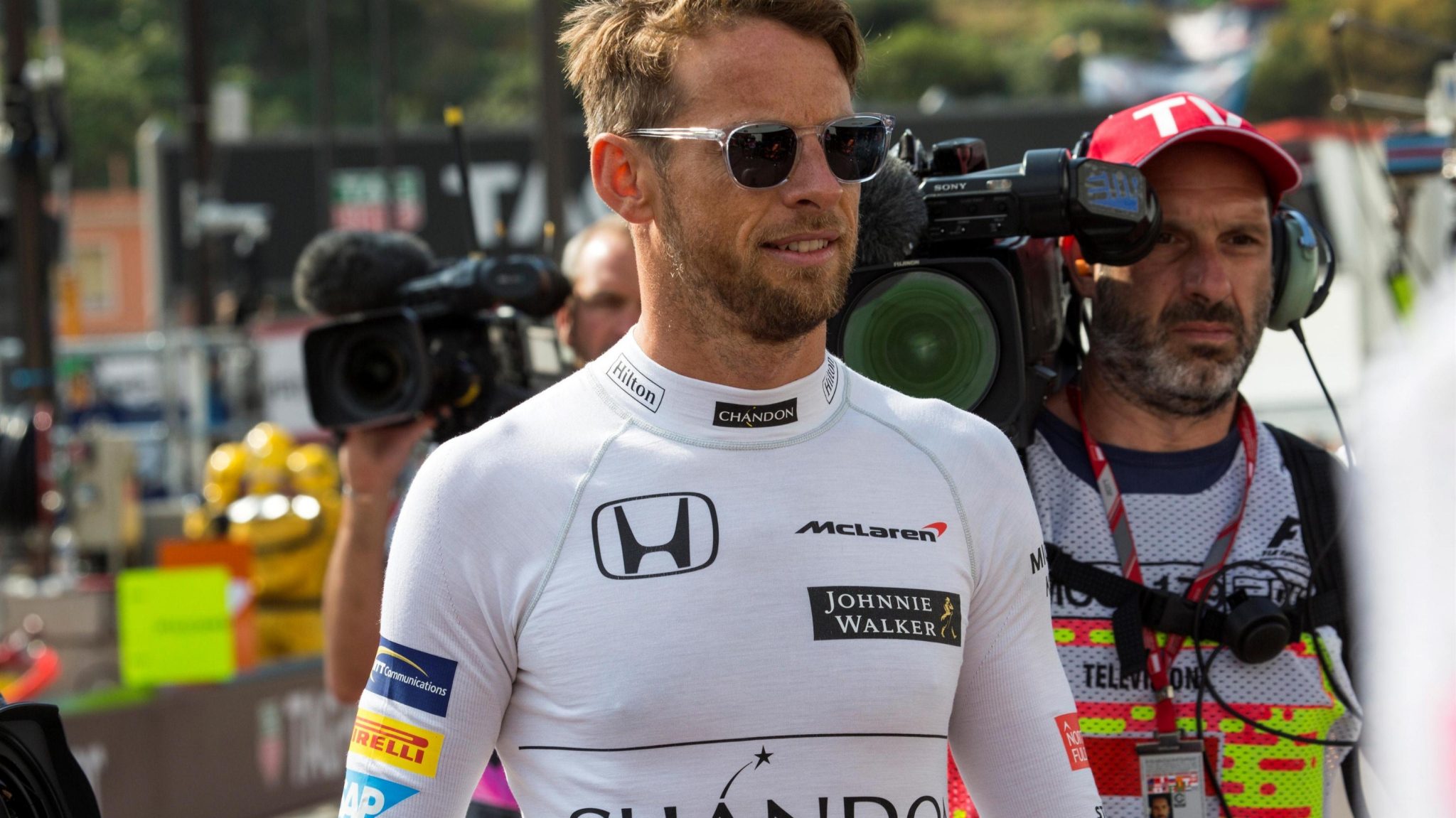 If Thursday’s free practice sessions are anything to go by, Sunday’s race will be a close battle throughout the field. Ferrari will seek to preserve their early pace to stay ahead of their rivals while Red Bull will be ready to take advantage of any opportunity to kickstart their 2017 campaign. In the while, Mercedes will be hoping to turn their lack of pace around and challenge Ferrari.