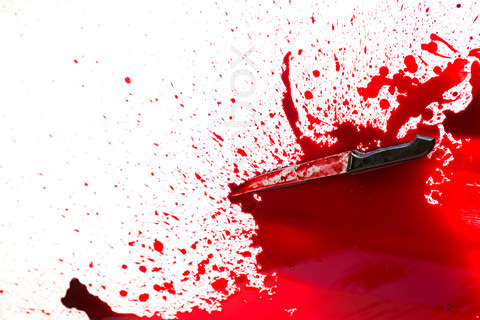 A man yelling anti-Muslim slurs stabbed two men to death in a moving train in the US city of Portland, Oregon.

The two were stabbed after they confronted a passenger who was “yelling a gamut of anti-Muslim and anti-everything slurs,” a Portland police spokesman said.

“It is unclear if he was directing (slurs) at specific people but witnesses told us he may have been targeting two girls described as Muslim, one wearing a hijab. We have not been able to find those girls to verify though,” said Portland police Sgt. Pete Simpson.

Simpson further informed that a suspect is in custody.

“This is early stages of the investigation. We do not know if the suspect was drunk, on medication, had mental issues or anything else,” he added.

Also Read: I want Muslims to share my burden to eradicate terrorism

The stabbing occurred on a Metropolitan Area Express (MAX) light-rail train. According to witnesses one of the victims was stabbed in the neck.

Portland police said that both the victims died adding that a third passenger who also tried to intervene with the shouting man was injured.