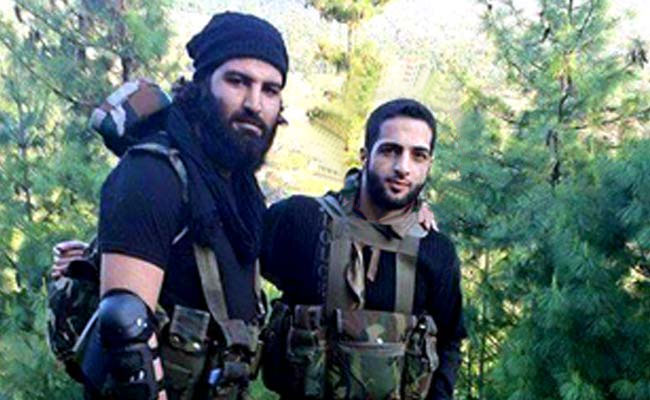 Sabzar Ahmad Bhat alias Abu Zarar, who had succeeded Burhan Wani as the Hizbul Mujahideen commander, has reportedly been killed by security forces in an encounter in Jammu and Kashmir’s Tral area.

Earlier it was reported that, two terrorists are trapped and a massive encounter is underway in Saimu Tral sector of Jammu and Kashmir, as security forces are trying to smoke them out from their hideouts.

The entire area has been cordoned off and a major counter- operation is underway.

It is reported that Rashtriya Rifles is carrying out the encounter which has wiped out altogether eight terrorists thus far.

Elsewhere, the Indian Army successfully foiled an infiltration bid in Rampur sector of Jammu and Kashmir today, in which four terrorists were neutralized.

The area has been cordoned off and is being sanitized to check for remaining untoward elements.