Home Sports All eyes on Alonso at 101st Indianapolis 500 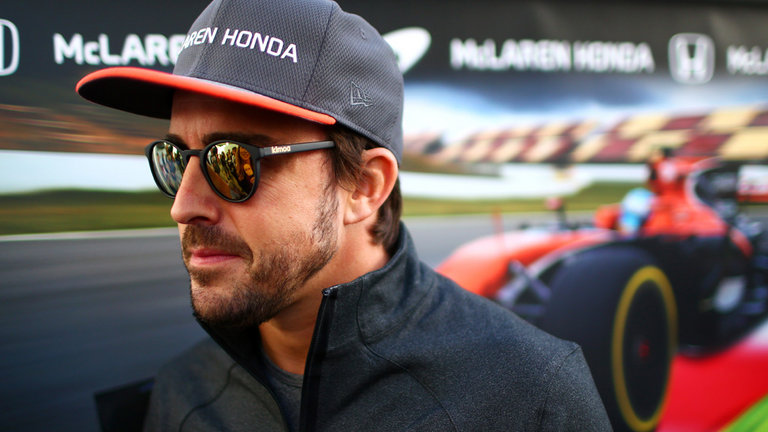 Mclaren F1 driver, Fernando Alonso’s decision to skip the prestigious Monaco Grand Prix to race in the Indianapolis 500 created quite a stir in the racing community. Alonso’s progress in the Indy 500 is being closely watched by both fans and critics.

The Spanish racing driver put to rest many of the doubts surrounding his move when he qualified fifth for Sunday’s 101st running of the Indianapolis 500 to make the second row of the starting grid behind polesitter Scott Dixon of New Zealand.

“I want to make something clear. I am not coming for a ‘week off’ or to just have fun — I am a racer, I am coming to race,” Alonso stated. “The Indy 500 is one of the greatest events in the sport. Drivers all over the world know this. I belong there.”

Alonso will be up against seasoned Indy 500 drivers, with no fewer than seven former Indy 500 winners lining up for the start. The drivers include Scott Dixon, the winner in 2008, and last year’s winner Alexander Rossi — third fastest in qualifying behind Dixon and Ed Carpenter.

More than a publicity stunt, Alonso said, his appearance at “The Brickyard” is a crucial second step in his bid to win motor racing’s “triple crown” of the Monaco Grand Prix, which he’s won twice, Indy 500, and the 24 Hours of Le Mans.

Only one driver has done it before, Britain’s Graham Hill.