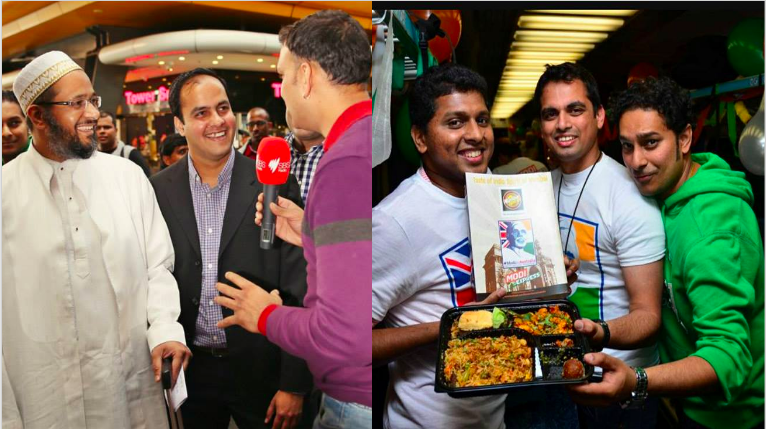 An Investment Banker, Ashwin Bora, 34, living in Melbourne, says in a long time we have seen a strong, focused and committed Indian government towards the economy. 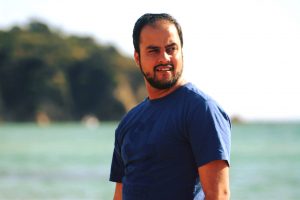 The member of Australia-India Business Council of Victoria, Mr. Bora says the Indian government has broken the world records of opening up the Bank accounts of citizens in very short span.

“Lessen corruption, bringing transparency, opening up around 230million Bank accounts, removing the middle man and many schemes for benefits of common man shows this government had a plan to run the country since the day one, ” says Mr. Bora.

“Piyush Goyal, Power Minister of India who is one of the excellent ministers in Indian Politician history. Selflessly working since three years to provide electricity to 70,000 villages by 2018 out of which by 2016 he achieved to provide power in 20,000 villages which is a huge success.”

Mr. Bora who lives in Australia since last 12years says PM Modi is one of the favorite PM for NRI. In first 2years of his governance, he connected with NRI across the world. A report says India has now become the highest receiver of FDI in the world. 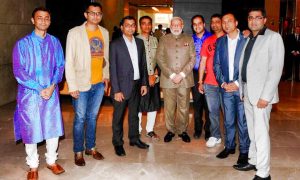 Mr. Bora says in 2014 he met Modi personally in Melbourne and also heard his live speech in Sydney. According to Mr. Bora, he was also the part of ‘Modi Express’ campaign where hundreds of Modi fans traveled in one train from Melbourne to Sydney. It was also broadcasted in many Mainstream media as well.

Mr. Bora believes PM Modi has a clear vision for the betterment of NRI. He says Modi works continuously for the improvement of NRI lifestyle and hopefully in near future, Free Trade agreement will come into effect between India and Australia.

In the scale of 0 to 10, Mr. Bora gives 9 to Modi government for its well-intentioned governance. However, in regards to a certain policy of Modi, Mr. Bora believes 7.5/10 is appropriate.

Another NRI, Amith Karanth, 38, Project Manager in an IT firm in Melbourne, says when one talks about PM Modi’s Govt, the first few things that come to mind are: strong leadership, corruption free govt and a vision of India first. 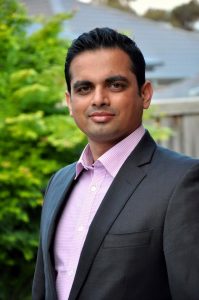 “In the last 3 years, Modi Govt has launched many schemes to improve the infrastructure and quality of life in India. Swachh Bharat Abhiyan, 500 smart cities, Make in India, Digital India, and Pradhan Mantri Jan Dhan Yojana are few to a name” says Mr. Karanth.

“I feel GST and Demonetisation are two of Modi government’s boldest decisions that will transform the existing system.”

According to Mr. Karanth, India is a very complex nation and to address or fix all issues would require at least two terms for any Govt. With PM Modi’s new mantra “India first”, the govt is definitely working in right direction and towards the path of “Sabka Saath Sabka Vikas”.

Mr. Karanth feels that the current government should engage and open more channels for Indian diaspora in contributing to the nation. There are many Indians who would like to contribute and give back to India. This would not only improve the standard of living of underprivileged but would also give immense satisfaction to them. 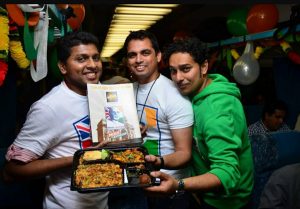 Moreover, Mr. Karanth and his team are currently working with GOI’s Indian Development Foundation in a construction of Toilet complex in Bikaner(Rajasthan) that would benefit 25,000 people every month.

The resident of Melbourne, Mr Karanth gives 8/10 to Modi government for their work in last 3years and says,”PM Modi did achieve a lot in last three years than what some governments did in 70 years, However, there are more to be done and hopefully the second term will provide an opportunity to achieve it.”