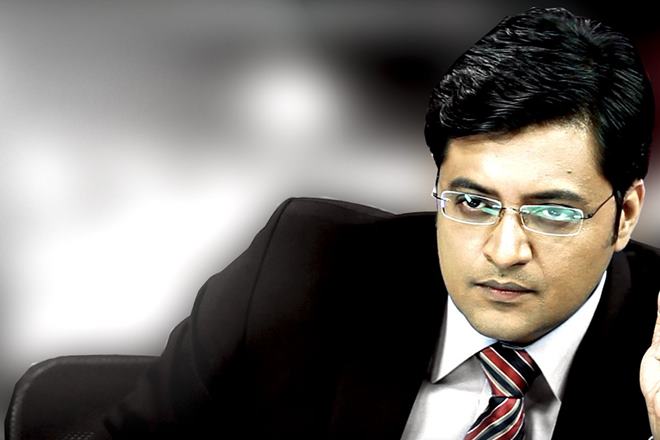 Delhi High Court on Friday has refused to grant an injunction against Arnab Goswami and his news channel, Republic TV, for airing audio tapes in stories on Sunanda and Lalu Prasad Yadav.

The Bennett Coleman and Company Ltd. (BCCL), the media house under which Times Now and publications of the Times Group operate, had filed a case against Arnab Goswami, alleging that the former Editor-in-Chief of Times Now had stolen the audio tapes from Times Now.

The High Court, in its decision, asked the Times Group why it had not published the tapes when they were in their possession for two years. The Court further admonished the Times Group for publishing articles and unethical statements against Arnab Goswami.