New Delhi: After thumping a historic victory in 2014 General elections, Bharatiya Janata Party (BJP)-led National Democratic Alliance (NDA) on Friday completed its three years of governance which has been full of ups and downs with some milestone reforms in terms of International policies, economic front, social front and political front.

Politically the BJP has seen unprecedented ascendancy with a thumping victory in Uttar Pradesh and expanding its electoral reach from West to East to the North-East proved the influence of Prime Minister Narendra Modi.

Here are the hits and misses of the Prime Minister Modi-led government: 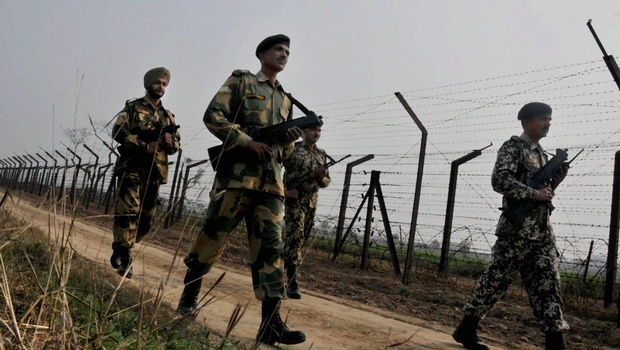 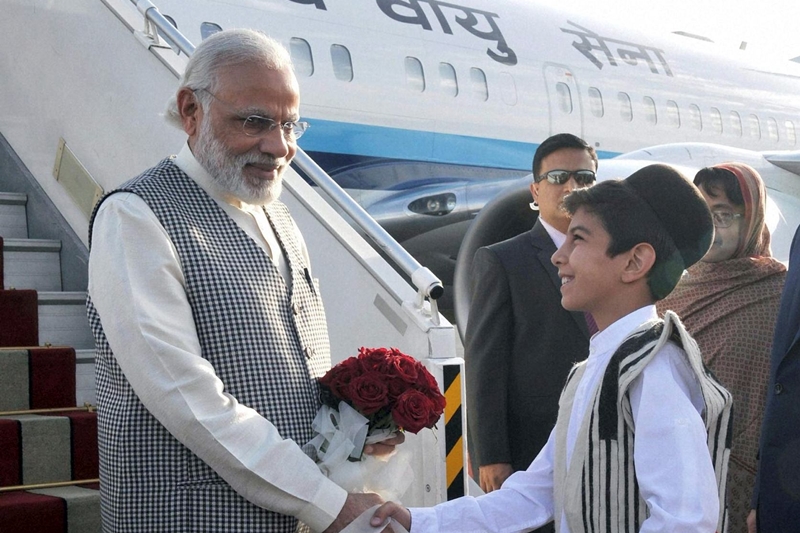 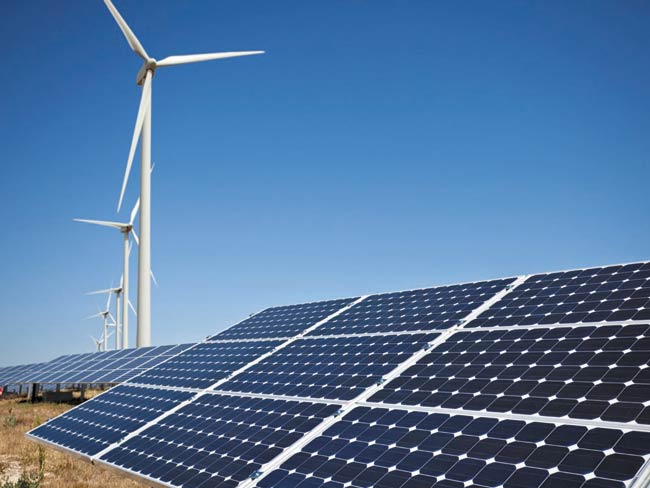 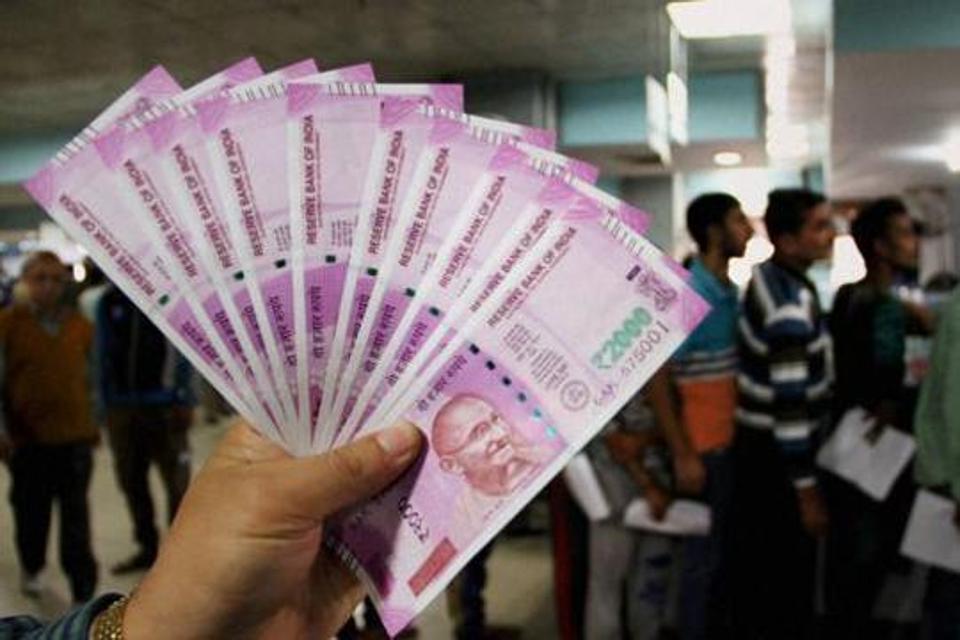 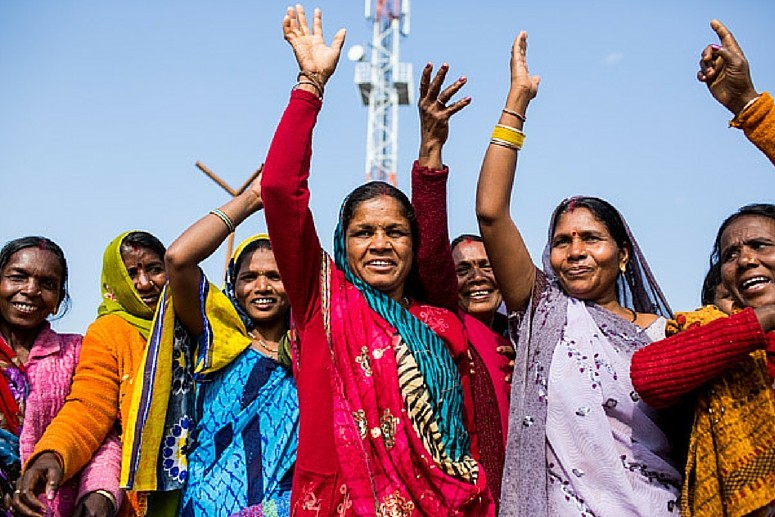 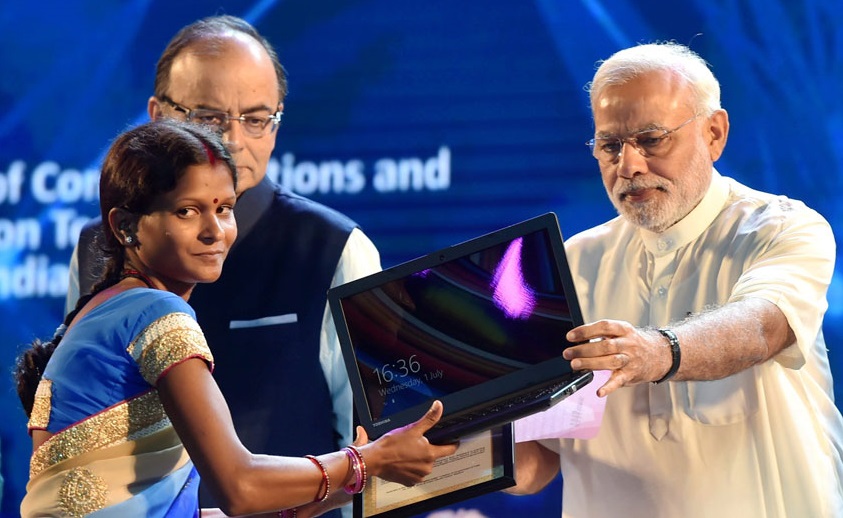