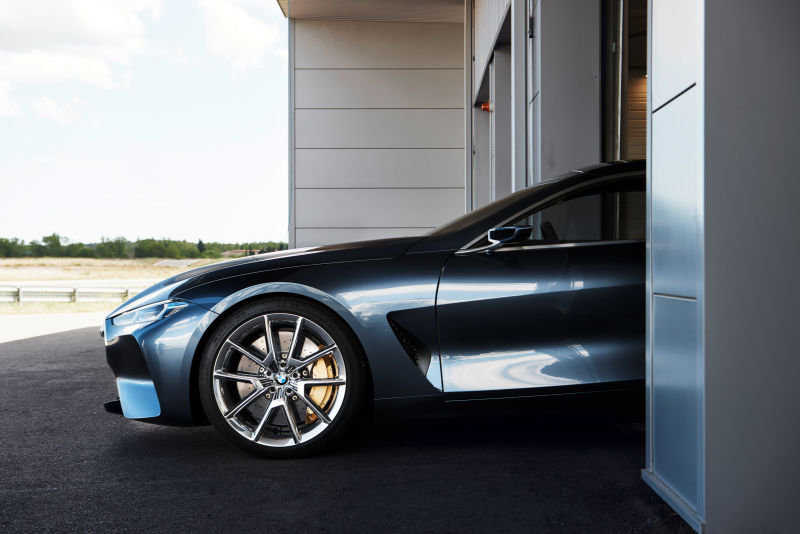 BMW has revealed the 8-Series Concept, the German manufacturer’s new flagship luxury coupe, at the Villa d’Este in Italy. The car revives the 8 Series moniker which was last used for the technologically advanced 8 Series coupe launched in the 1990s.

The 8 Series will compete against Mercedes Benz’s S-Class coupe as well as the Aston Martin DB9 when it launches next year. The 8 Series will be the newest entrant in the Grand Touring (GT) category, which has been seeing recent launches from several luxury car manufacturers. The modern 8 Series will be placed above BMW’s most expensive offering, the 7 Series luxury sedan.

As is convention with BMW, the 8 Series will be treated to performance enhancements by the company’s M Division, producing the M8. The car could also spearhead BMW’s campaign in the GT class of the World Endurance Championship (WEC).