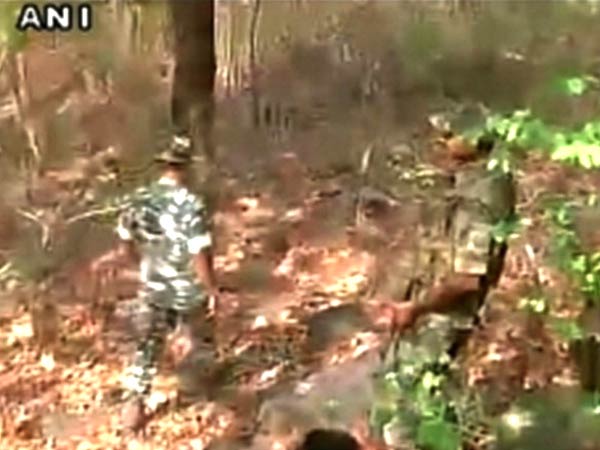 Commanding Officer of the 74th battalion, Commandant Firoze Kuzur was also transferred by the force yesterday.

As per reports, Vishwanath has been found wanting in leadership when the encounter took place. The departmental enquiry is, however, not yet completed.

This comes almost a month after an attack by Naxals in Chhattisgarh’s Sukma on April 24, in which 25 CRPF personnel were killed and five others were injured.

The CRPF’s 74th Battalion was ambushed by the Naxals when it was manning a road construction project.