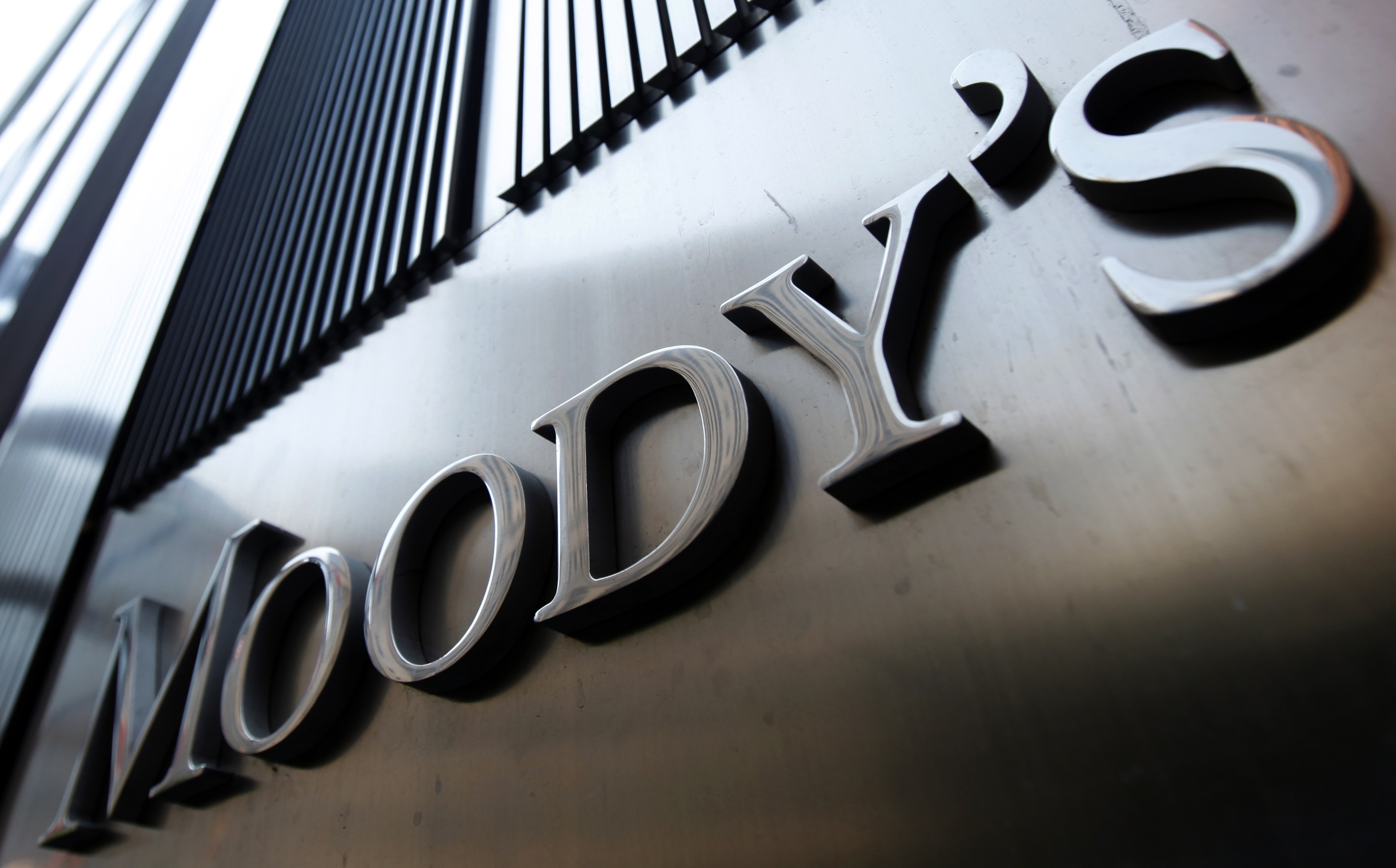 The credit rating agency downgraded China from Aa3 to A1, the agencies fifth highest rating. Moody’s also changed the outlook for further ratings adjustments from negative to stable.

Marie Diron, associate managing director of Moody’s for sovereign risk, in an announcement stated that the downgrade was based on the agency’s expectation of China’s financial strength being eroded in the future as economy-wide debt continues to rise and potential growth slows.

The Chinese Finance Ministry has criticized the downgrade by calling it a mistake. Officials further added that the agency had overestimated the debt in the Chinese economy and underestimated the government’s ability to carry out the necessary reforms in time.