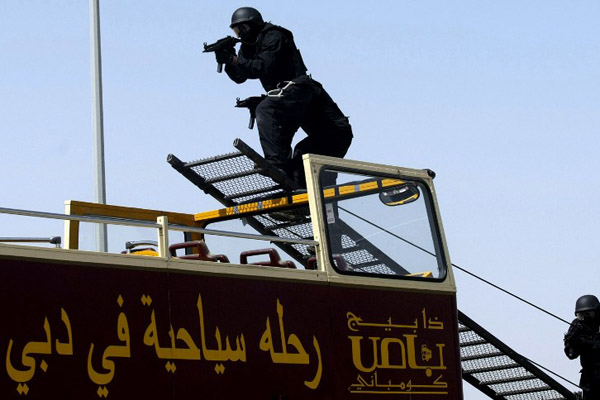 Six members of the Gulf Cooperation Council and the United States of America have signed a memorandum of understanding (MoU) in Riyadh to curb financing of terror organizations like Lashkar-e-Taiba, the Haqqani network and the Taliban.

The six countries along with the US are Bahrain, Kuwait, Oman, Qatar, Saudi Arabia and the United Arab Emirates. Gulf countries are a major source of funding major terrorist organisations across the globe including LeT which is responsible for major terror attacks in India.

The MoU was signed to establish the Terrorist Financing Targeting Centre (TFTC). According to the MoU, the signatory countries intend to identify, track, and share information regarding terrorist financial networks and related activity of mutual concern, including related threats emanating from countries and terrorist organisations.

This collaboration will also address a host of other transnational threats emanating throughout the Middle East, including from Iran, the Assad regime, and the situation in Yemen.