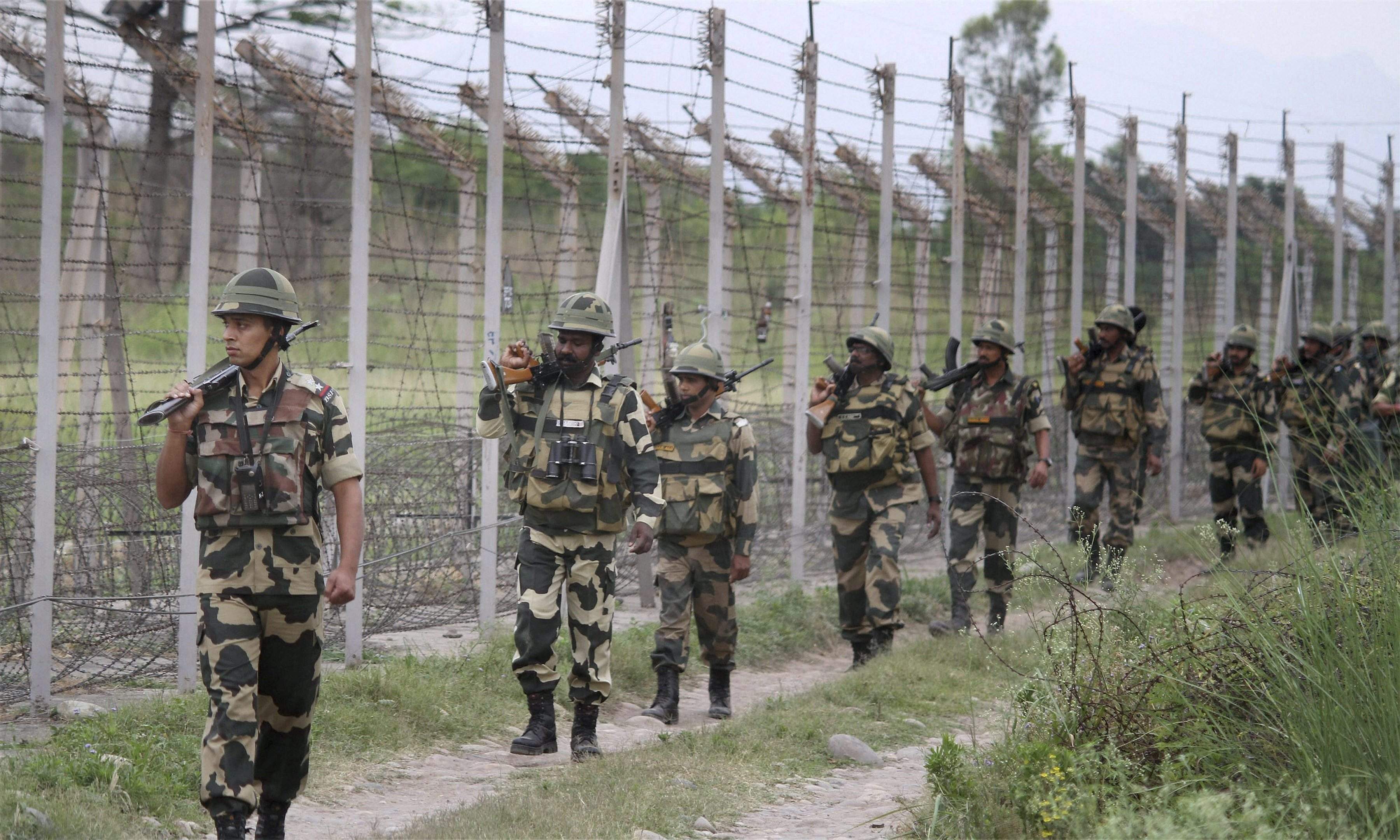 The Indian Army on Tuesday has carried out artillery strikes against Pakistani posts in Nowshera sector that were reportedly providing support to infiltrators.

Major General Ashok Narula announced that the Indian Army had taken the action as a “punitive fire assault” and to preserve peace in Kashmir which has been facing infiltrations from Pakistan. These infiltrations have been identified as a key reason for disruptions in Kashmir.

The action was taken in light of the Pakistan posts providing support to four infiltrators who had earlier attempted to cross the border into India on May 21.

India’s cross-border firing comes after regular cross-border artillery strikes from Pakistan targeting villages on the Indian side of the LoC.