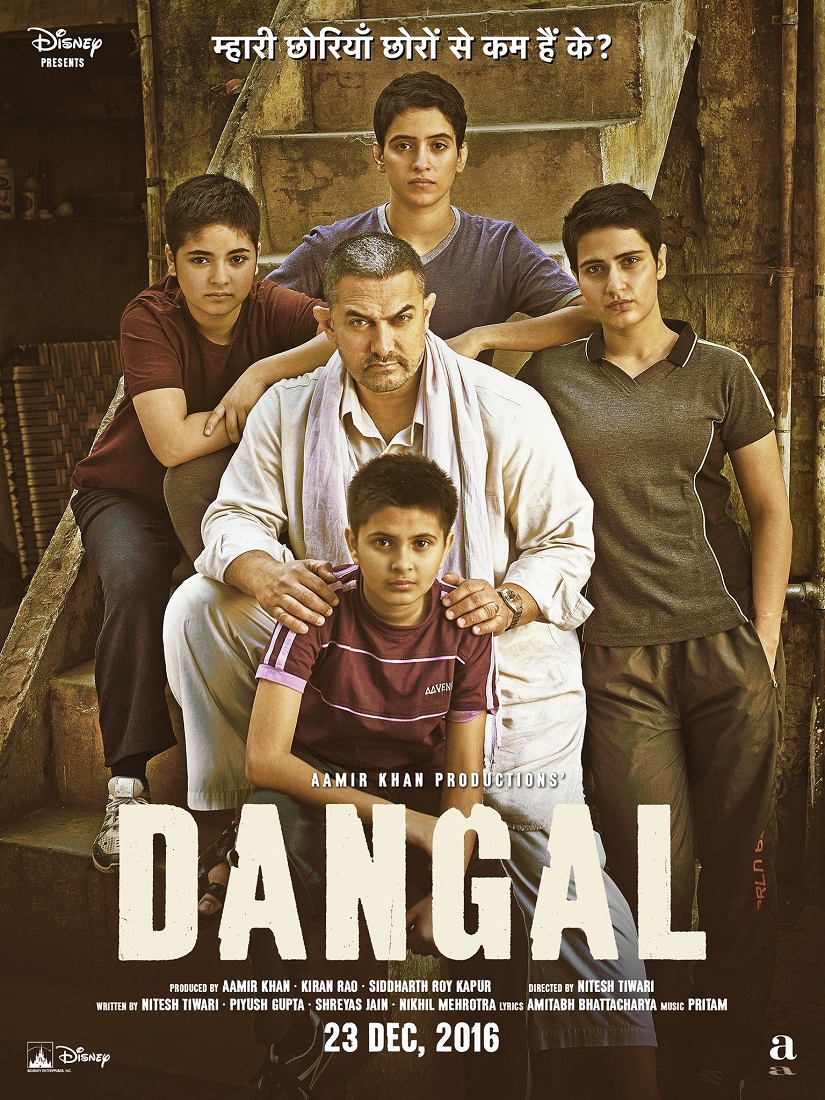 Latest data from EntGroup, a leading entertainment consultancy group said the tickets sales have crossed 806 million yuan ($117 million) for the film since its May 5 release.

With this “Dangal”, whose theme of female empowerment seems to have resonated with the audience in China, has become the highest performing non-Hollywood foreign film in the Asian nation.

The film broke the record of “Your Name,” a Japanese fantasy drama, which netted 577 million yuan ($84 million) at the box office last year.

Aamir plays the role of a father in the movie who teaches wrestling to his two daughters –Geeta and Babita. Geeta eventually won the gold medal at the 2010 Commonwealth Games.