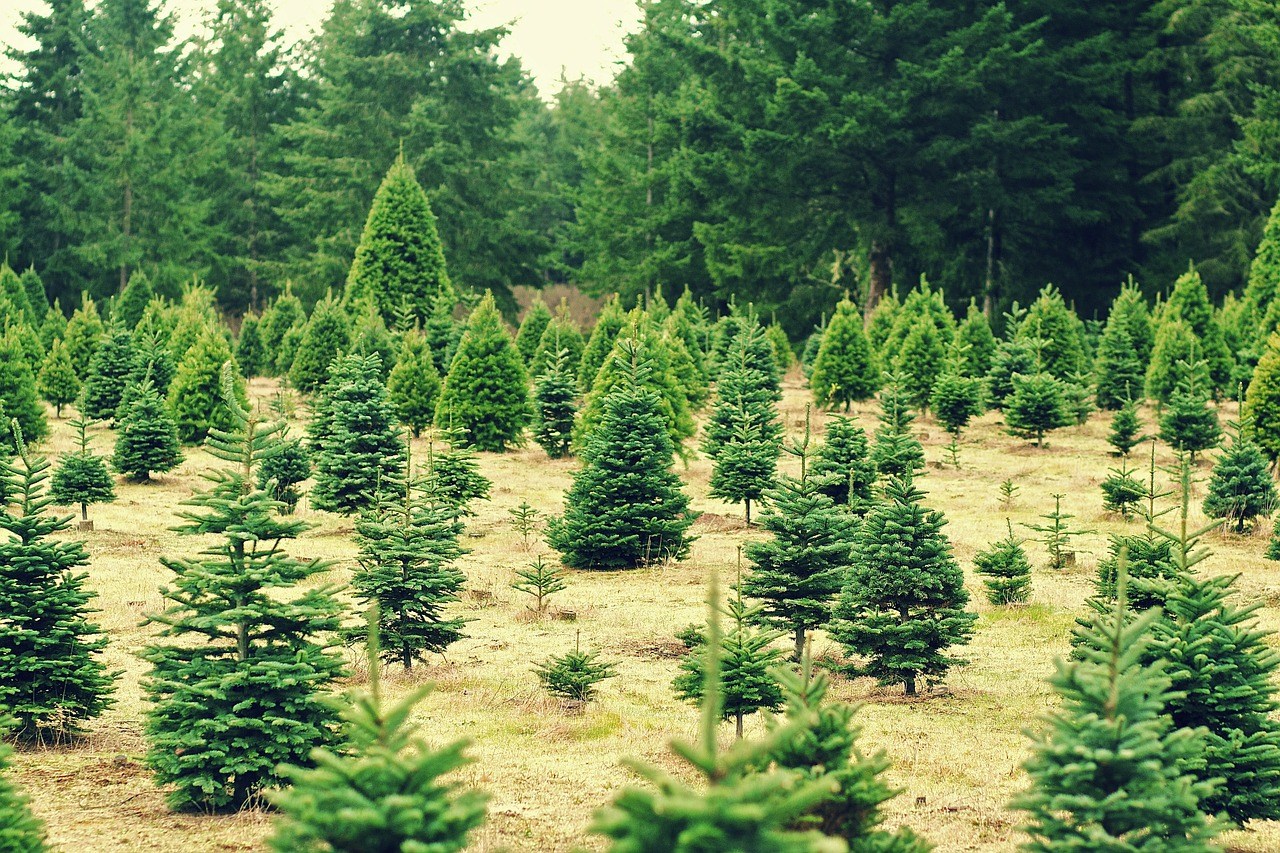 New Delhi: According to a new study, growing plants and then storing CO2, taken up from the atmosphere, is no viable option to counteract unmitigated emissions from fossil fuel burning.

The plantations would need to be so large that they would eliminate most natural ecosystems or reduce food production if implemented as a late-regret option in the case of substantial failure to reduce emissions.

However, growing biomass in well-selected places with increased irrigation or fertilization could support climate policies of rapid and strong emission cuts to achieve climate stabilization below 2 degrees Celsius.

“If we continue burning coal and oil the way we do today and regret our inaction later, the amounts of greenhouse gas we would need to take out of the atmosphere in order to stabilize the climate would be too huge to manage,” shared Lena Boysen, from the Potsdam Institute for Climate Impact Research (PIK), Germany, lead author of the study.

Plants suck Carbon Dioxide out of the atmosphere to build their woody roots, stems, and leaves. This is low-tech terrestrial carbon dioxide removal that could be combined with high-tech carbon storage mechanisms, for example underground.

“Even if we were able to use productive plants such as poplar trees or switchgrass and store 50 percent of the carbon contained in their biomass. In the business-as-usual scenario of continued, unconstrained fossil fuel use the sheer size of the plantations for staying at or below 2°C of warming would cause devastating environmental consequences,” said Boysen.

The scientists calculate that the required plantations would, in fact, replace natural ecosystems around the world, almost completely.

If CO2 emissions reductions are moderately reduced in line with current national pledges under the Paris Climate Agreement, biomass plantations implemented by mid-century to extract remaining excess CO2 from the air still would have to be enormous.

In this scenario, they would replace natural ecosystems on fertile land the size of more than one-third of all forests we have today on our planet. Alternatively, more than a quarter of land used for agriculture at present would have to be converted into biomass plantations – putting at risk global food security.

Only ambitious emissions reductions and advancements in land management techniques between 2005-2100 could possibly avoid fierce competition for land.

But even in this scenario of aggressive climate stabilization policy, only high inputs of water, fertilizers and a globally applied high-tech carbon-storage-machinery that captures more than 75 percent of extracted CO2 could likely limit warming to around 2°C by 2100.

To this end, technologies minimizing carbon emissions from cultivation, harvest, transport and conversion of biomass and, especially, long-term Carbon Capture and Storage (CCS) would need to improve worldwide.

Study’s co-author Wolfgang Lucht from PIK shared, “As scientists, we are looking at all possible futures, not just the positive ones. What happens in the worst case, a widespread disruption and failure of mitigation policies? Would plants allow us to still stabilize climate in emergency mode? The answer is: no. There is no alternative for successful mitigation. In that scenario, plants can potentially play a limited, but important role, if managed well.”

The scientists investigated the feasibility of biomass plantations and CO2 removal from a biosphere point of view. To this end, they used global dynamic vegetation computer simulations.

So far, biomass plantations as a means for CO2 removal have often been considered as a comparatively safe, affordable and effective approach.

“Our work shows that carbon removal via the biosphere cannot be used as a late-regret option to tackle climate change. Instead, we have to act now using all possible measures instead of waiting for first-best solutions. Reducing fossil fuel use is a precondition for stabilizing the climate, but we also need to make use of a range of options from reforestation on degraded land to low-till agriculture and from efficient irrigation systems to limiting food waste,” noted co-author Tim Lenton of the University of Exeter, UK.

ALSO READ: Cows releases toxic gas which is harmful to the planet

“In the climate drama currently unfolding on that big stage we call Earth, CO2 removal is not the hero who finally saves the day after everything else has failed. It is rather a supporting actor that has to come into play right from the beginning, while the major part is up to the mitigation protagonist. So this is a positive message: We know what to do – rapidly ending fossil fuel use complemented by a great variety of CO2 removal techniques. We know when to do it – now. And if we do it, we find it is still possible to avoid the bulk of climate risks by limiting temperature rise to below 2 degrees Celsius,” said co-author Hans Joachim Schellnhuber, Director of PIK.

The research will be published in a journal of the American Geophysical Union, Earth’s Future.