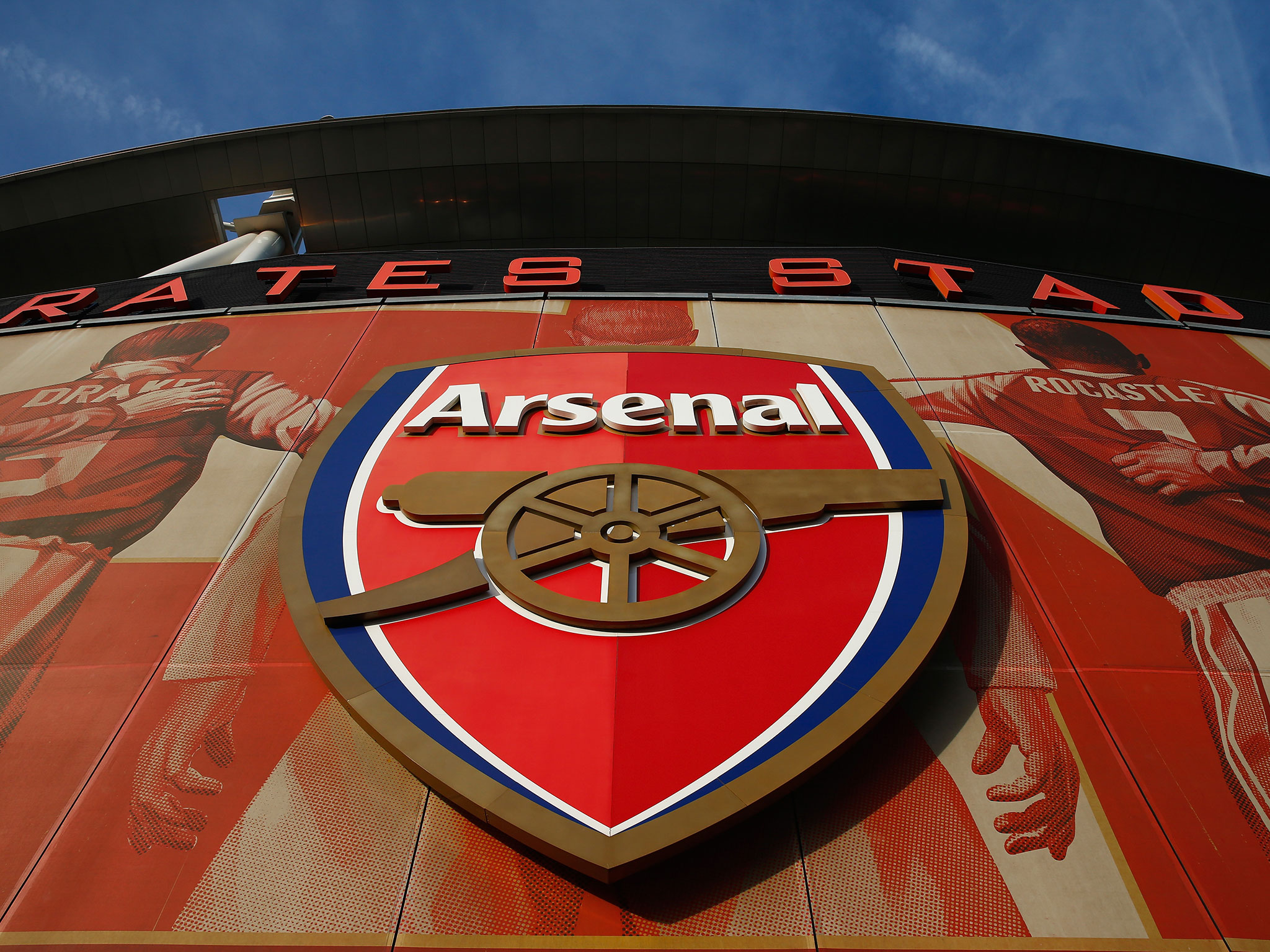 Russian billionaire Alisher Usmanov has made a $1.3 billion bid to take complete ownership of Arsenal from US mogul Stan Kroenke, who is currently the majority shareholder.

Usmanov currently owns a 30 percent share in the London-based football club while a 67 percent stake is held by Kroenke. The American businessman has as of yet not shown any interest in the offer.

Usmanov’s offer comes at a time when Arsenal have not performed up to standards as the club has failed to secure a top four finish, missing out on qualifying for the Champions League. The fans have criticized Kroenke’s ownership of the club as one of the reasons for the club’s lack of performance.